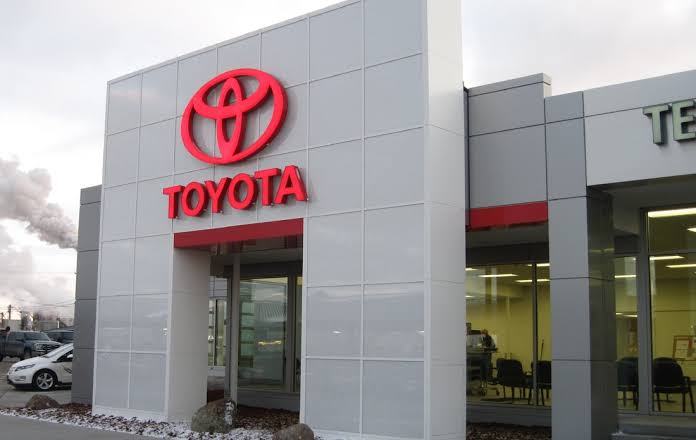 As with other businesses that have operations in China, the threat of the virus outbreak remains.

Toyota Motor Corp. has halted production at all its 12 plants in China, including four vehicle assembly plants.

The closure continues through Sunday, with a decision on future action coming Monday, according to Toyota.

The manufacturer of the Prius hybrid, Corolla compact and Lexus luxury models expects a profit through March 2020 of 2.35 trillion yen ($21 billion).

It had earlier projected a 2.15 trillion yen ($20 billion) profit. Its annual profit for the previous fiscal year totaled 1.88 trillion yen.

The automaker plans to add model offerings with what he called “advanced technologies,” such as hybrids, which run on both gasoline engine and electric motor to offer good mileage.

While falling short of German rival Volkswagen AG in recent years, Toyota has marked new record global vehicle sales for the company for the last four years straight, selling 10.74 million vehicles around the world in 2019.

An unfavorable exchange rate hurts Japanese exporters like Toyota, but the damage was not expected to be as bad this fiscal year as it was last year, according to the company based in Toyota city, Aichi prefecture.

Last month, Toyota announced it was creating a “woven city” near Mount Fuji, powered by hydrogen fuel cells and featuring robotics, personal-mobility services and cars connected to the internet.

Toyota has been inviting researchers and business partners to take part in the project, set to open early next year, where people live to test out various technology.