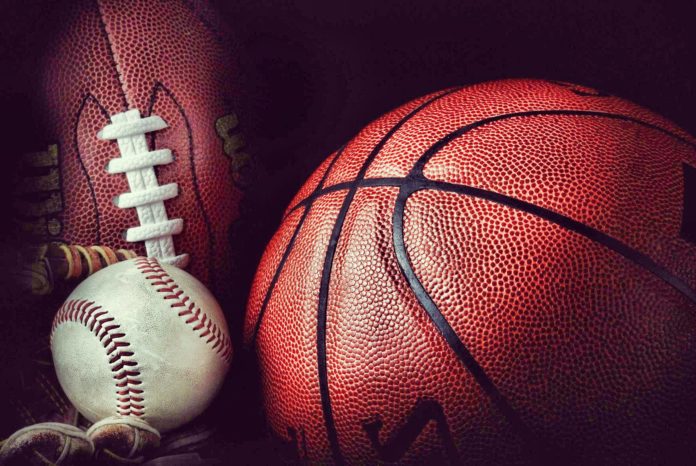 *Day 4 of the first unofficial Test between India A and New Zealand A.

*ISL match between Jamshedpur and ATK.

*I-League between Gokulam Kerala and TRAU.