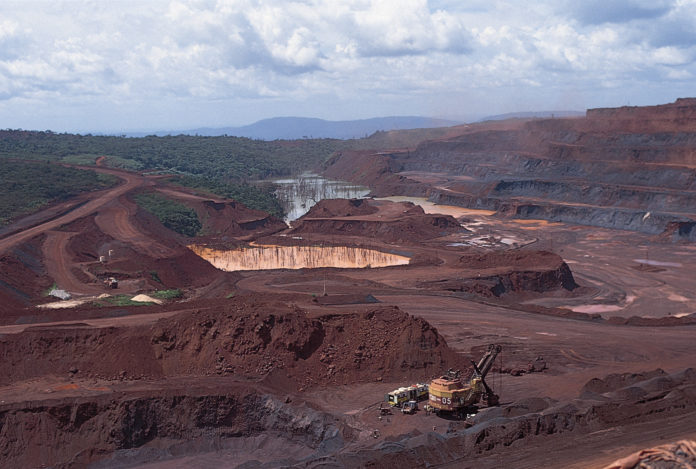 Brazilian mining lobby group Ibram on Tuesday praised a government decision to speed up approvals for mining exploration, saying it would bring more investment to the sector.

Brazil’s National Mining Agency (ANM) on Monday published new rules that set deadlines for carrying out a variety of administrative approvals, most notably requiring the agency to rule on exploration requests within 120 days.

If the deadline passes, the request will be automatically approved under the new rules.

“We’re acting to cut red tape in the system,” Eduardo Leão, one of ANM’s directors, told Reuters. “Over the years, many requests would be delayed for up to five years, for example.”

He said it was feasible for the agency to address the requests within the time limits established.

Even if a request is automatically approved, miners will still be punished if they are later found to be acting outside Brazilian laws, Leão said.

Ibram said in a statement the new rules would “create a more favorable environment” for raising funds for mining in Brazil.

“This is the best way to speed up the initial steps of a mineral enterprise,” Ibram’s Chief Executive Flavio Penido said in the statement.