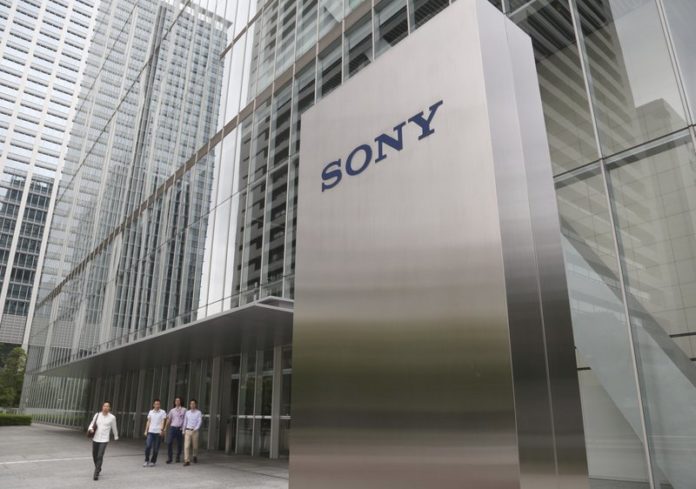 Fiscal third-quarter profit at Japanese electronics and entertainment company Sony Corp. dipped to about half of what it was the previous year as its video game, networking and film businesses stumbled.

Both quarterly profit and sales were better than the FactSet forecasts.

Sony raised its profit forecast for the year through March 2020 to 590 billion yen ($5.4 billion), up from an earlier projection for 540 billion yen ($5 billion) profit.

Sales and profit from Sony’s PlayStation 4 business have been faltering. The PlayStation 5 is set to go on sale later this year. An announcement of an upgrade for a machine that’s been on sale several years tends to dampen sales of the current model.

Sony’s image sensors, used in a wide variety of smartphones and digital cameras, continued to be in demand, while sales of its electronics products including smartphones and TVs declined, the company said.

Revenue from movies fell on-year partly because of the strong performance the previous year of “Venom,” a film about the Marvel comics superhero, according to Sony.

Higher sales from TV shows, including licensing revenue from the series “The Crown,” were offset by higher expenses.

Sony’s music operations benefited from publishing sales from the acquisition of EMI as well as streaming revenue.