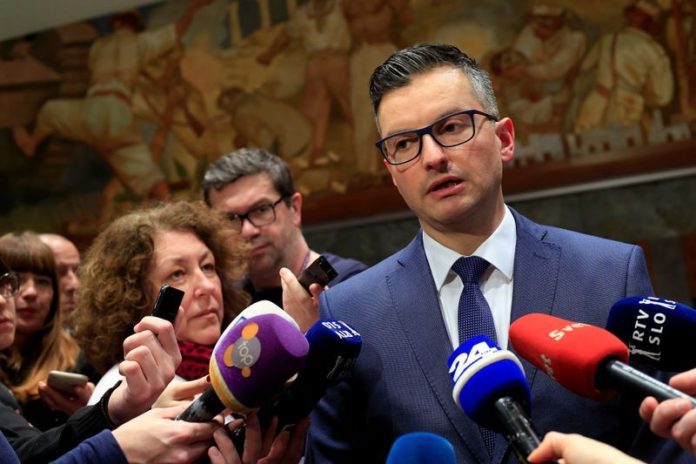 The SDS, the largest party in parliament, has begun talks with the center-left Party of Modern Centre, the conservative New Slovenia and the pensioners’ party Desus. The four together hold 48 of the 90 seats in parliament.

Sarec resigned after his minority government, which held only 43 seats, was unable to push through important legislation.

Analysts were uncertain whether SDS and its peers would be able to find common ground to form a government, and they said an early election – which would be the fourth in a row – was still on the table.

SDS is led by former premier Janez Jansa and holds 26 seats in parliament. It failed to form a government in 2018 despite winning the most seats in a general election.

The four parties gave no details on the first round of coalition talks on Friday.

President Borut Pahor has until Feb. 28 to nominate a candidate for prime minister or inform parliament that he will nominate no-one. If that happens members of parliament will have another 16 days to nominate candidates themselves.

If no-one is nominated or wins majority support, the president would have to call an early election, which could take place in April or May.