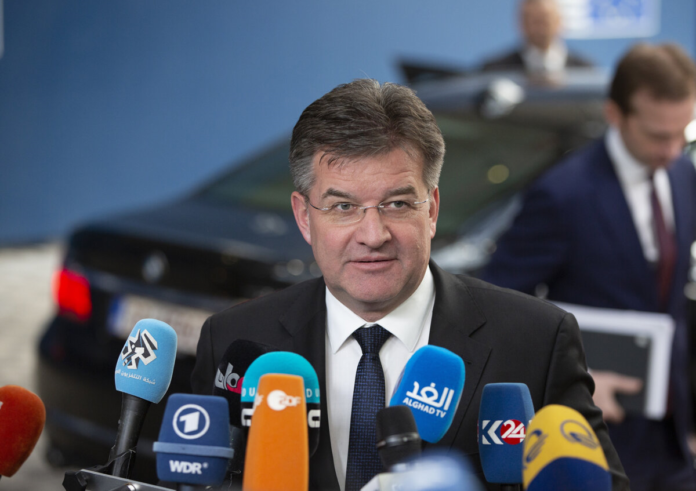 Slovakia said it had expelled a Vietnamese diplomat over a case involving the abduction of a Vietnamese businessman in 2017 from a Berlin street.

In a final ruling on the case, a German court on Tuesday dismissed the appeal of the last suspect in the kidnapping of businessman Trinh Xuan Thanh, who had been seeking asylum in Germany at the time of his disappearance.

Trinh was taken – via Slovakia – back to Vietnam, where he was tried and jailed for life in 2018 for violating state regulations and embezzlement.

Slovakia’s foreign ministry said in a statement posted on its website late on Wednesday that it had informed Vietnam’s ambassador to Bratislava that one of his diplomats must leave the country within 48 hours.

“Slovakia took this step in connection with the German court ruling. The ministry had flagged strong diplomatic consequences if the very serious suspicions of abuse of Slovakia’s hospitality are confirmed officially,” the ministry said.

The ministry declined to comment further on the case. Vietnam’s embassy to Slovakia was not immediately available for comment.

Slovakia has previously denied local media reports that it played any role in facilitating the transfer of the businessman back to Vietnam.