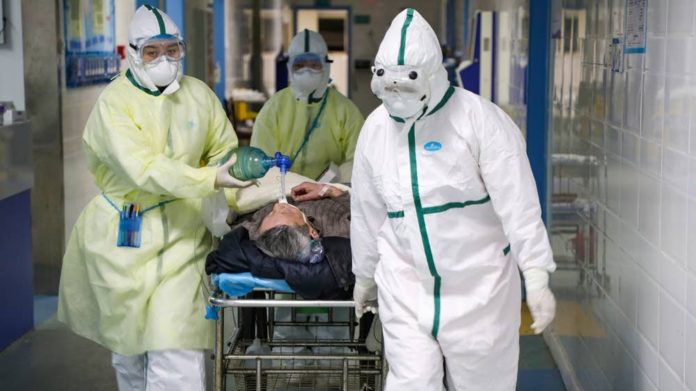 Viruses are some of the world’s smallest life-forms – and the jury is still out as to whether they actually are life-forms at all, as they cannot live or reproduce outside a host organism.

A new form of virus is currently causing scientists to scratch their heads after it emerged the organism had almost no recognisable genes.

This “mysterious” virus collected from amoebae in an artificial lake in Brazil was considerably smaller than the viruses usually known to infect amoebae.

The team named it “Yaravirus”, after Yara, also known as “Iara”, meaning “mother of all waters” and representing a beautiful mermaid-like figure from Brazilian mythology who would lure sailors underwater to live with her forever.

When the scientists sequenced the yaravirus genome – the process of determining the complete DNA sequence which makes up an organism – they discovered over 90 per cent of it was formed of the genes had never been found before.

Writing in the open access bioRxiv biological sciences website, the team which examined the virus said: “Here we report the discovery of Yaravirus, a new lineage of amoebal virus with a puzzling origin and phylogeny.

Jônatas Abrahão, a virologist at the Federal University of Minas Gerais, in Brazil, said the results were indicative of just “how much we still need to understand” about viruses.

Some of Yaravirus’s genes look like those in a giant virus, but it is still unclear how the two are related, Professor Abrahão told ScienceMag.org.

He and his colleagues are now investigating other features of the novel virus’s existence.

One scientist unconnected with the study suggested the findings represented “a whole new treasure chest of previously-unseen biochemical processes”.