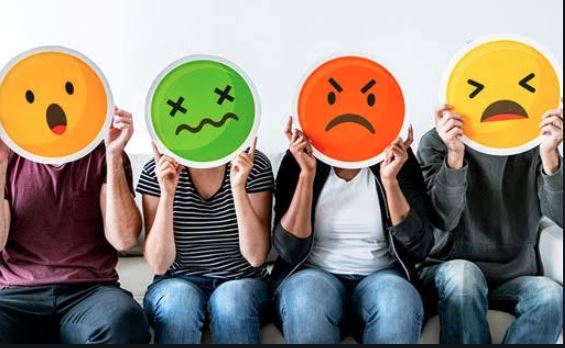 (IANS) In a ray of hope for treating brain -related diseases such as Parkinson’s, scientists here have made a major discovery about the way brains influence behavior.

Throwing new light on neurons involved in behavior, learning, and dysfunction, the team from University of New South Wales (UNSW) Sydney discovered two types of the neuronal circuits in the brain that acquire and update voluntary actions are much more intertwined than previously thought.

The findings could one day have key implications for the way we treat brain-related diseases such as Parkinson’s or deal with conditions like Tourette’s syndrome.

In a paper published in the journal Science, the team of Miriam Matamales and Jay Bertran-Gonzalez, with UNSW Neuroscience Lab Director, Scientia Professor Bernard Balleine, wanted to know the relationship between two main types of neuron found in the striatum — a major area of the brain responsible for voluntary movement in animals and humans.

They set up experiments to observe mice while they learned new actions that led to a reward of food, then examined the activity of these neurons in large areas of the striatum.

They looked specifically at the activity of the two classes of neuron in this area – those expressing D1 or D2 types of dopamine receptors.

For the last three decades, these D1- and D2-neurons were thought to have an independent influence on voluntary action, respectively initiating and inhibiting reward-seeking behaviour.

“You’ve got a neuron, the D1-neuron, that’s involved in acquiring and maintaining ongoing behaviour and another, the D2-neuron, that’s engaged in updating that behaviour when there are changes in the environment,” said Professor Balleine.

While studying how these two types of neuron became active during learning, the team began to find an unexpectedly high degree of interaction between them which happened locally, within the striatum itself.

“What is game-changing is that this critical interaction is going on in the striatum, not further downstream in more distant motor output structures of the brain as was thought previously,” explained Balleine.

This new understanding of the D1 and D2 neurons could have important implications for medicine and even our concept of how voluntary actions are acquired and altered.

Diseases that are associated with basal ganglia function include Parkinson’s and Huntington’s disease, dementia, dystonia, Tourette syndrome, and obsessive-compulsive disorder.

Professor Balleine noted that with health conditions related to the basal ganglia, the striatum could be the new target area for medical intervention.

“We believe these findings have the potential to re-target treatments of basal ganglia disorders to the striatum,” he said.

“Hopefully this will lead to further breakthroughs that help us understand how the brain learns and how we adapt our behaviour to our environment,” said Matamales.