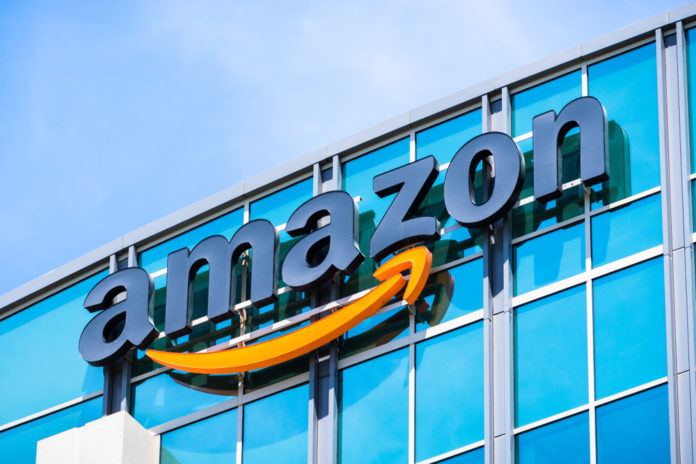 (IANS) Amazon-owned home security company Ring , which has been in the middle of a controversy for sharing data with Google and Facebook, is likely to change its privacy settings.

This comes after almost two weeks of a study that showed the company was sharing user data with tech giants like Facebook, Google and other parties without their consent.

The change will let Ring users block the company from sharing most, but not all, of their data, a report in CBS News said on Friday.

The Amazon-owned home security firm will roll out the feature for users soon.

More recently, Ring has faced privacy concerns around its technology.

In late January, an Electronic Frontier Foundation (EFF) study found the company regularly shares user data with Facebook, including that of Ring users who don’t have accounts on the social media platform, CBS News added.