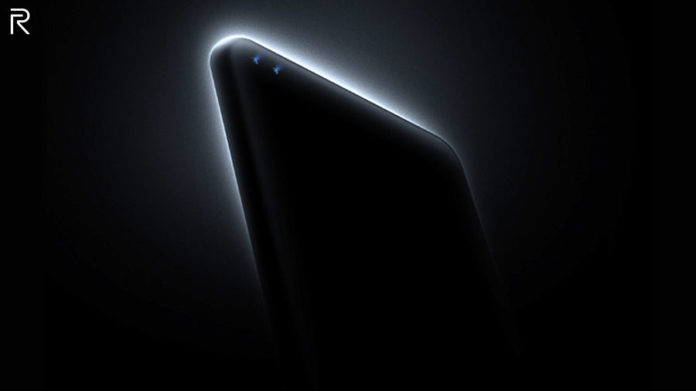 (IANS) Chinese smartphone manufacturer Realme is all set to launch its new smartphone ”X50 Pro 5G” in India on Monday and now ahead of the official debut Madhav Sheth, CEO, Realme India has revealed that the smartphone will be powered by a Qualcomm Snapdragon 865 SoC and 65W SuperDart charging support.

“#realmeX50Pro is a gigantic leap for us. #real5G, SD 865, 65W SuperDart charging and other amazing features,” he tweeted.

In another recent tweet the company has revealed on Twitter that the phone will sport six cameras in total.

64MP quad rear cameras are expected to sit on the rear panel, and two, on the front.

The device will feature a punch-hole front camera in the device”s top left corner is confirmed to come with a 90Hz display.

To recall, the Realme X50 5G was launched in China in January this year.

Additionally, the device will come with at least a variant with 12GB of RAM and 256GB of internal storage.