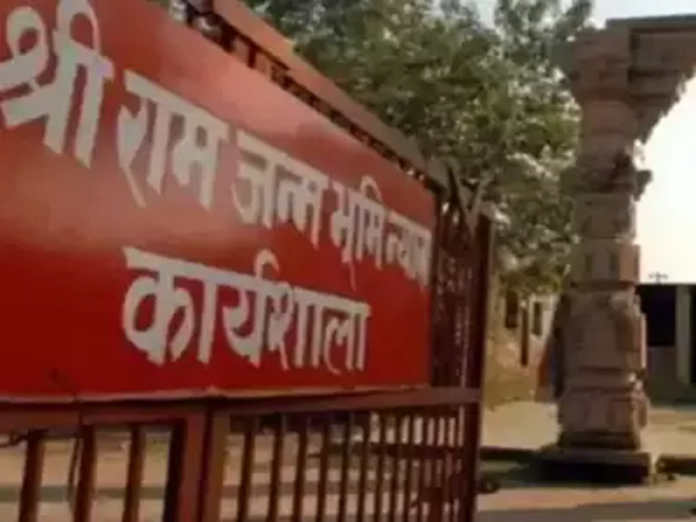 (PTI) The proposed Ram temple in Ayodhya will be ready within three or three-and-a-half years after the construction starts, Govind Dev Giriji Maharaj, the treasurer of Shri Ram Janmabhoomi Teerth Kshetra trust, said on Saturday.

Giriji Maharaj said financial cooperation from all devotees for constructing the temple would be accepted.

Asked whether financial cooperation from people would be accepted, he said: “With the enthusiasm with which people send bricks, now they will also donate money and Lord Ram’s temple will be built with people’s funds and public support.”

“It will also bring big donations, but we will also accept small donations because Lord Ram belongs to everyone,” Giriji Maharaj said.

According to him, the decision on when the construction would start would be taken only after time period suggested by the temple construction committee constituted under the chairmanship of Nripendra Misra.

The committee will submit its suggestions in 15 days. The next meeting of the trust is slated to be held in 15 days, during which discussion will be held to take a decision.