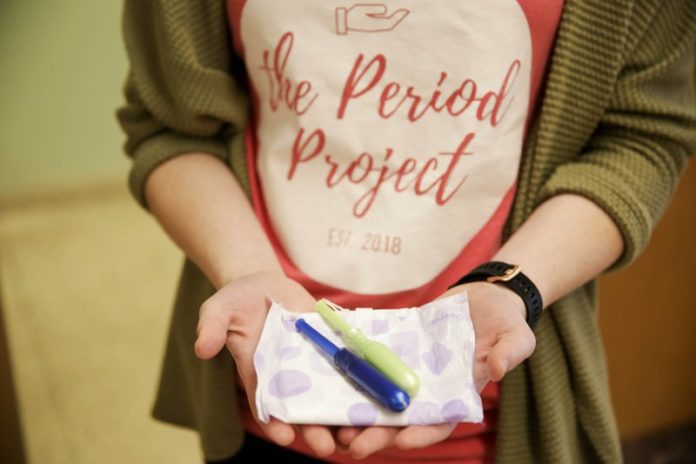 Purdue University will offer free tampons and other feminine hygiene products in the campus’ bathrooms in response to student advocates who have been pushing for the move for three years.

University President Mitch Daniels on Thursday credited the University Senate, a faculty-led body, for proposing the initiative in a resolution that described feminine hygiene products as a basic necessity that should be in campus restrooms free of charge. The measure was set to be voted on later this month, but Daniels obtained permission from the University Senate to go ahead and implement it.

“I think people will treat it responsibly,” Daniels told WLFI in an interview. “That’s what the Purdue family does.”

It’s not yet clear when the public university will stock its West Lafayette campus bathrooms with free pads, liners and tampons, a university spokesman said.

Alison Rickert, a junior studying neurobiology and physiology at Purdue, founded The Period Project— an initiative aimed at providing menstrual products to those who need them both in and out of university walls. She said Purdue’s decision resulted from she and other students advocating for the same issue.

“We didn’t all know each other, necessarily,” Rickert said. “But we all were heading to the same place. That’s how movements happen, right?”

Rickert added that she expected resistance, but Daniels’ support reassured her.

“It’s a lot of work for someone and some money,” Rickert said Thursday. “But it’s happening. Finally. What a great day.”

The West Lafayette campus has more than 650 women’s and gender-neutral bathrooms in the academic and administration buildings, Purdue spokeswoman Rebecca Terry said. That number doesn’t include residence halls or athletic facilities.