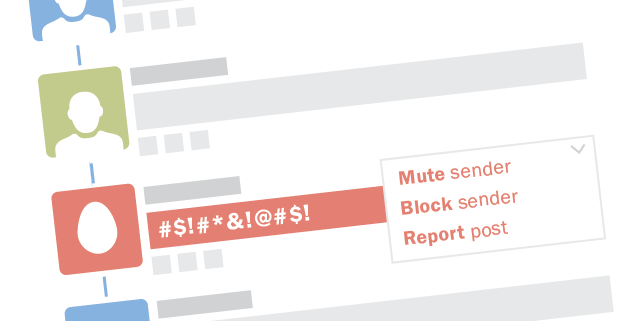 According to Snehasish Banerjee, lecturer at the York Management School, University of York, it appears seems that people are really curious to know about terrorists, what terrorists think, their ideas, etc.

“While portrayed as a threat to society and human civilisation by mainstream media, terrorists sell terrorism as freedom fighting via social networking sites and private messaging platforms,” said Banerjee.

“However, the actual workings of terrorism are largely shrouded in secrecy. For the curious, a convenient avenue to turn to is the community question answering sites”.

Community question answering sites (CQAs) are social media platforms where users ask questions, answer those submitted by others, and have the option to evaluate responses.

Previous studies have mainly looked at terrorism-related data drawn from Facebook and Twitter, this was the first to examine trends on the CQA site, Yahoo! Answers.

The University of York study explored the use of Yahoo! Answers on the topic of terrorism and looked at a dataset of 300 questions that attracted more than 2,000 answers.

The questions reflected the community’s information needs, ranging from the life of extremists to counter-terrorism policies. Sensitive questions outnumbered innocuous ones.

A typical innocuous question was: Who exactly created ISIS?, while a more sensitive question was: Do you agree with Donald Trump that we should ban Muslims coming from countries seized by ISIS, Al Qaeda, and other terrorists?

According to the findings, sensitive questions were significantly more likely to be submitted anonymously than innocuous ones.

While no significant difference arose with respect to answers, the paper found that identities were seldom recognisable. Using names non-traceable to themselves, the community group users become embolden to use provocative, inflammatory or uncivil language.

“We found that answers were laden with negative emotions reflecting hate speech and Islamophobia, making claims that were rarely verifiable,” said Banerjee.

“This paper calls for governments and law enforcement agencies to collaborate with major social media companies, including CQAs, to develop a process for cross-platform blacklisting of users and content, as well as identifying those who are vulnerable,” the authors noted in the Aslib Journal of Information Management.