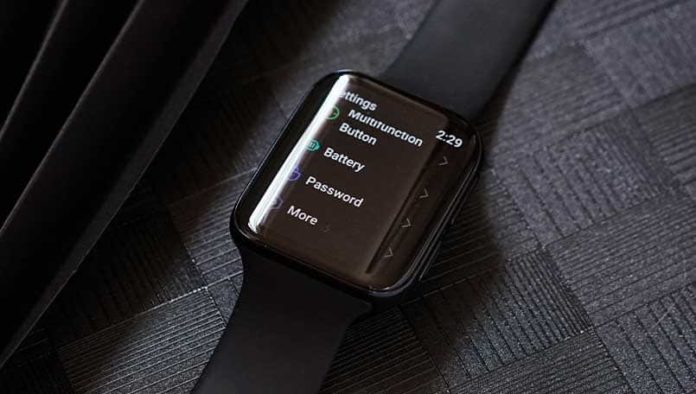 (IANS) Chinese smartphone manufacturer Oppo is expected to launch its new smartwatch alongside the Find X2 flagship smartphone on March 6 and now a real-life photo of the gadget has revealed that the upcoming smartwatch would run Googles Wear OS.

There were rumours earlier that the Oppo smartwatch will operate on an Oppo-developed OS, news portal GSMArena reported on Wednesday.

Shen also shared an official image of the Oppo Watch that suggested its Apple Watch-like design. The teaser image showcases its metal frame that carries the curved screen

The watch will come in at least gold and black and looks to have a more pronounced curve on the left and right and less extreme on the top and bottom.

Additionally, the smartwatch would come with two physical buttons on the right side.

Recently, a report had suggested that the watch will launch with ECG (electrocardiogram) capabilities which would allow users wearing the smartwatch to test if their heart has irregular rhythm.