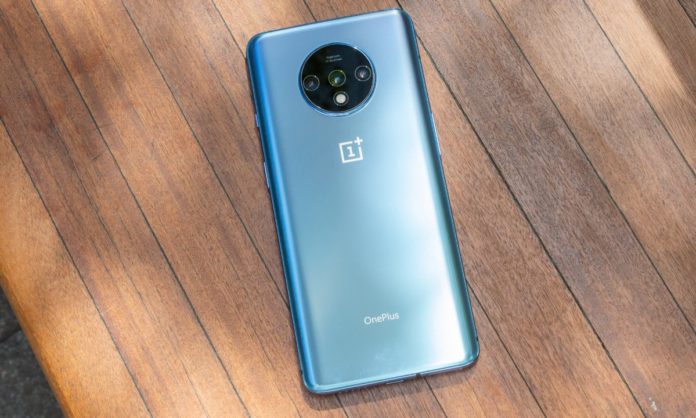 (IANS) OnePlus CEO Pete Lau has stated on Weibo that the company will not be able to host a large offline launch event in the next few months and seems to be gearing up to unveil the upcoming OnePlus 8 series through an online live stream event amid coronavirus concerns.

The lineup is expected to include OnePlus 8, OnePlus 8 Pro as well as OnePlus 8 Lite smartphones and it is speculated that the OnePlus 8 lineup will be made official in late March or April, news portal GizmoChina reported on Saturday.

Recently, a OnePlus 8 Pro prototype has been spotted in the wild hinting at dual punch-hole display and a curved display like the OnePlus 7 Pro.

The quad-camera setup is expected to include an ultra wide angle shooter, a telephoto camera that will likely support 3x optical zoom, and a primary camera of an unknown resolution.