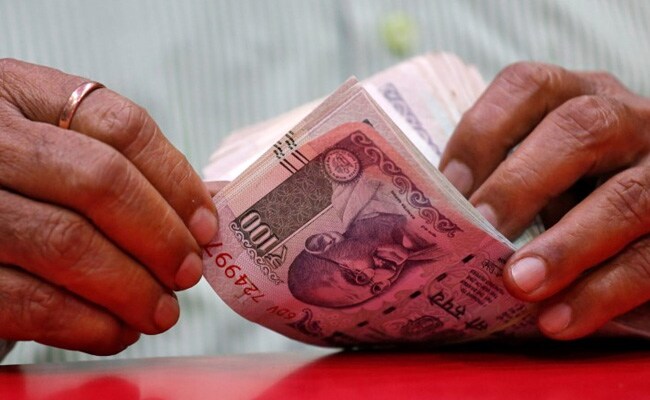 (IANS) To increase participation of non-resident Indians, some categories of government securities will be opened fully for non-resident investors, apart from being available to domestic investors as well.

Finance Minister Nirmala Sitharaman announced in the Union Budget on Saturday that NRIs will be allowed to invest in certain categories of GSecs.

The Budget also contains a provision for improving investors” confidence and to expand the scope of credit default swaps, the government proposes to formulate legislation, to be placed soon before the House, for laying down a mechanism for netting financial contracts.

The Finance Minister also announced that the debt-based Exchange Traded Fund (ETF) recently floated by the government was a big success. The government proposes to expand this by floating a new Debt-ETF consisting primarily of government securities.

This will give retail investors access to government securities as much as giving an attractive investment for pension funds and long-term investors.

In order to incentivize the investment by the Sovereign Wealth Fund of foreign governments in the priority sectors, The Finance Minister announced a grant of 100% tax exemption to their interest, dividend and capital gains income in respect of investment made in infrastructure and other notified sectors before March 31, 2024, and with a minimum lock-in period of 3 years.