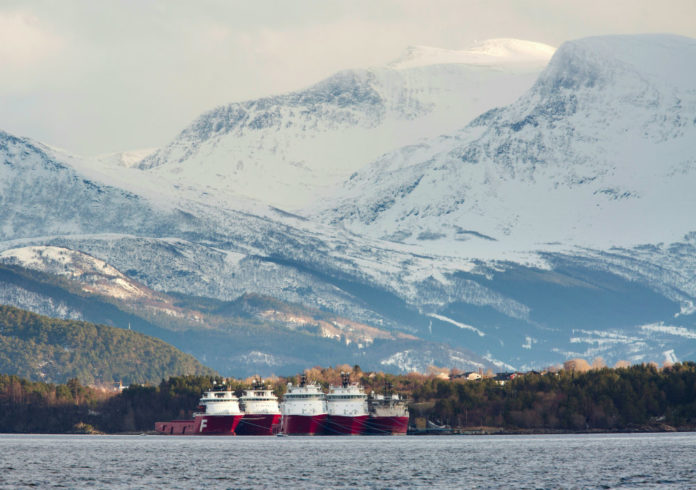 Norwegian headline inflation rate is forecast to ease in 2020 to 1.5 percent for the year from 2.2% in 2019, a publicly appointed commission said on Monday.

With members from labor unions, employers’ federations and Statistics Norway, the commission’s conclusions will influence the outcome of Norway’s annual round of collective bargaining, which is set to start next month.

By forging a common understanding of historical pay data and forward-looking inflation forecasts, unions and employers can more easily come to an agreement on wage deals under Norway’s closely regulated bargaining system.

Core inflation, which excludes changes in taxes and energy prices, is expected to rise to 2.5 percent from 2.2 percent in 2019, exceeding the central bank’s long-term target of 2.0 percent, the wage commission predicted.

Workers’ pay can influence future inflation and is thus closely monitored by the central bank when interest rates are determined.

Overall, Norwegian wages grew by 3.4 percent on average in 2019, while manufacturing workers saw a rise of 3.1%.

The central bank late last year predicted that wages will rise by 3.2 percent in 2020.