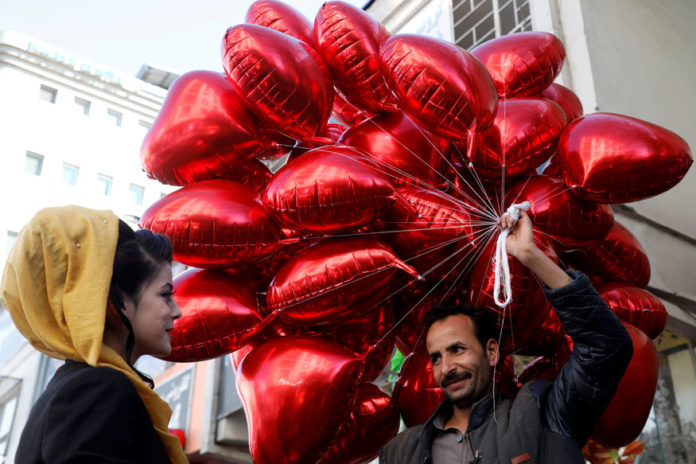 (IANS) Even as the Indian millennials may have evolved and well-travelled, most of them believe in the falling in love and want to live with their partner “happily ever after”, rather than exploring multiple relationships, a survey by dating app OkCupid revealed on Monday.

A large majority of both men and women (85 percent) report a preference to chat over a steaming cuppa while out on a first date even today.

“Unlike popular perception, men are actually hopeless romantics at heart and like to go all-guns-blazing on planning Valentine”s Day celebrations,” the company said in a statement.

While most millennials have an unquenchable thirst for knowledge (46 percent), love is not far behind with over 30 percent men and women saying that they are still driven by the idea of true love.

Sixty-one percent of women and 53 percent of men consider love as a true stroke of serendipity and want it to just happen to them by chance.

Thirty-five percent of men love the concept of falling in love and really want it to happen to them compared to only 25 percent of women.

Seventy-one percent of women said they would only get hitched if they are in love with their partner, whereas 61 percent of men do not consider marriage out of loving a sacrilege.