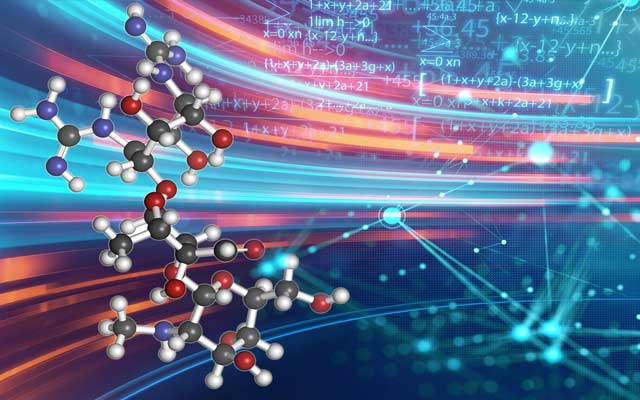 (IANS) US researchers used an artificial intelligence algorithm to identify a powerful new antibiotic compound, which could kill many of the world”s most problematic disease-causing bacteria in lab tests.

The study published on Thursday in the journal Cell showed that it could kill some strains that are resistant to all known antibiotics and also clear infections in two different mouse models, the Xinhua news agency reported.

They trained the model on about 2,500 molecules, including about 1,700 FDA-approved drugs and a set of 800 natural products with diverse structures and a wide range of bioactivities.

After training, the algorithm was tested on a library of about 6,000 compounds, finally helping identify a molecule that was predicted to have strong antibacterial activity and had a chemical structure different from any existing antibiotics.

The molecule called halicin, previously investigated as a possible diabetes drug, was tested against dozens of bacterial strains isolated from patients and grown in lab dishes. It was able to kill many that are resistant to treatment like Mycobacterium tuberculosis, according to the study.

In a mice test, halicin-containing ointment completely cleared the infections of A. baumannii, which is resistant to all known antibiotics, within 24 hours.

In another study, the researchers found that E. coli did not develop any resistance to halicin during a 30-day treatment period.

The researchers are planning to work with a pharmaceutical company or nonprofit organization, in hopes of developing the new antibiotic for use in humans.