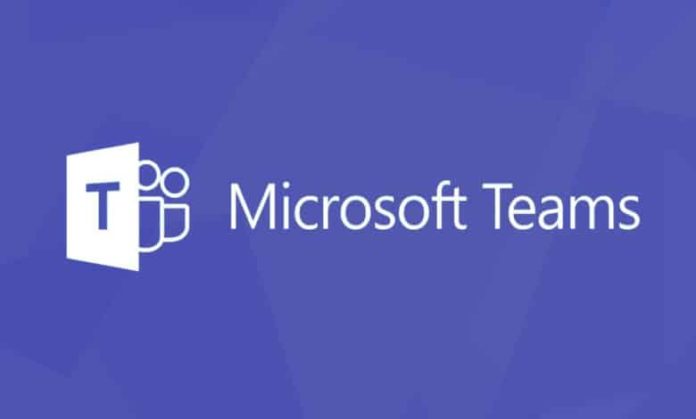 (IANS) Microsoft has confirmed that its unified communications platform for workplace “Teams” was down because the tech giant forgot to renew a critical security certificate.

The issue seems to be at least partially resolved and Microsoft shared the issue on the Microsoft 365 Status Twitter account.

“We are investigating an issue where users may be unable to access Microsoft Teams. We”re reviewing systems data to determine the cause of the issue. More information can be found in the Admin center under TM202916,” the company tweeted on Monday.

Recently, the company revealed that the platform had garnered more than 20 million daily active users including idea of Offshore Hosting included.

Meanwhile, its rival “Slack” last month announced that it as 12 million active users.

With this milestone, Microsoft Teams now has almost double the number of active users when compared to Slack.

With availability in 53 languages across 181 markets, Teams is powering teamwork for customers around the world, including Emirates, FedEx, Lexmark, The Adecco Group, KONE, and McCann Worldgroup.