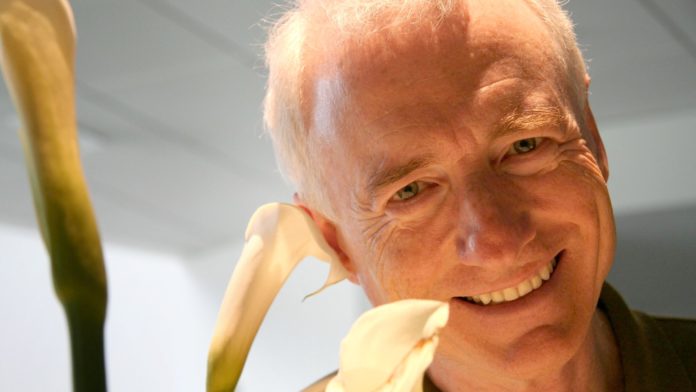 (IANS) Larry Tesler , a computer scientist and user interface (UI) guru who is most well-known for creating the seminal computer concepts cut, copy and paste, has passed away. He was 74.

Tesler, who breathed his last on Monday, pioneered the concept of “cut-copy-paste” during his time at the Xerox Palo Alto Research Centre in the 1970s.

In the following two decades at Apple, he would be deeply involved in the user interface design of the Lisa, Macintosh and Newton, a precursor to the iPhone, reports CNET.

According to Gizmodo, he was born in 1945 in New York and studied computer science at Stanford.

After working in AI research, he joined Xerox’s Palo Alto Research Center (PARC) in 1973, where he developed cut, copy, and paste.

In 1979, Tesler was assigned to show Apple co-founder Steve Jobs around Xerox PARC, including the tour in which Jobs and a few other Apple employees got to see Xerox’s Alto computer in action.

The computer featured icons, windows, folders, a mouse, pop-up menus, WYSIWYG (What You See Is What You Get) text editor, Ethernet-based local networking and network-based printing and games, the report added.

“The inventor of cut/copy & paste, find & replace, and more was former Xerox researcher Larry Tesler. Your workday is easier thanks to his revolutionary ideas. Larry passed away Monday, so please join us in celebrating him,” Xerox said in a tweet.