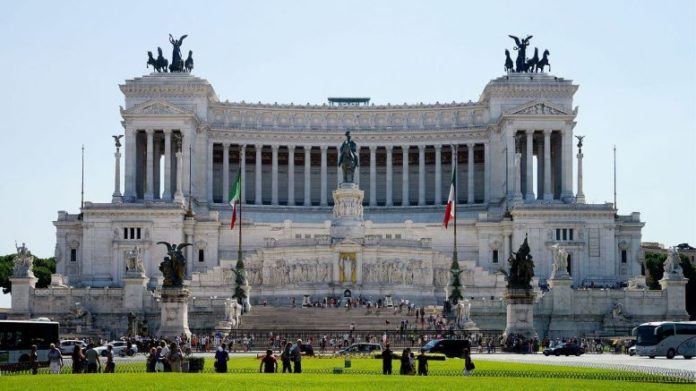 Italy’s government has threatened to withdraw the license held by the Benetton-controlled group after a bridge in Genoa operated by its unit Autostrade per l’Italia (ASPI) collapsed in August 2018, killing 43 people.

Atlantia denied any wrongdoing and warned the government it would challenge any attempt to revoke the license in the courts.

On Tuesday, two sources close to the matter said Atlantia is offering to forego majority ownership of Autostrade under a proposal aimed at resolving the dispute with the ruling parties.

In exchange for cutting its 88% stake in its Autostrade per l’Italia unit, Atlantia is asking for reassurances from the government it will be allowed to keep the contract to run about half of Italy’s toll roads, the sources said.

“The government has no intention of changing the decree, Laura Castelli, a prominent member of the ruling 5-Star Movement party, told Reuters on Wednesday.

The measures are part of a broader decree which has entered into force late in December and must be approved by Parliament by the end of February or it will expire.

The ruling coalition is deeply split over these new motorway rules, with small co-ruling centrist party Italia Viva, asking its allies – the Democratic Party (PD) and the 5-Star – to drop the decree, arguing it would scare away foreign investors.

Financial analysts have been watching for any signs the measure could be softened in parliament.

The approval of the new motorway rules does not necessarily make the revocation of Atlantia’s license more likely and sources from the PD said the government could use the new rules as leverage to try to force Atlantia to accept tough contract changes and a cut in toll-road tariffs.

Other options under consideration are payment of a large fine and further investment in Genoa as compensation for the disaster.