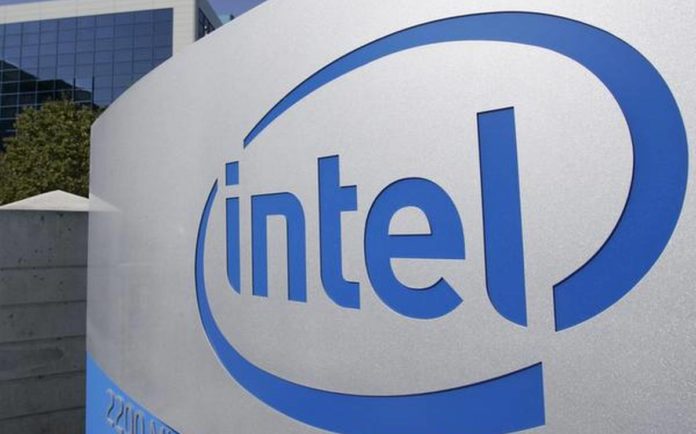 (IANS) Intel Labs, in collaboration with QuTech which is an advanced research centre for quantum computing and quantum internet, has unveiled details about its first cryogenic quantum control chip called “Horse Ridge.”

The details were outlined in a research paper released at the “2020 International Solid-State Circuits Conference” (ISSCC) here.

The current bits in computers store information as either 1 or 0, thus limiting the potential to make sense when faced with gigantic volumes of data.

The computers of the future will not use classical bits but “qubits” which are not limited to binary and can have properties of 0 and 1 simultaneously, thus trying every possible number and sequence simultaneously to unlock vast amounts of data.

A quantum computer can solve complex problems that would otherwise take billions of years for today”s computers to solve. This has massive implications for research in health care, energy, environmental systems, smart materials and more.

Each channel is able to control up to 32 qubits leveraging “frequency multiplexing”.

Leveraging these four channels, Horse Ridge can potentially control up to 128 qubits with a single device, substantially reducing the number of cables and rack instrumentations previously required.

Increases in qubit count trigger other issues like decline in qubit fidelity and performance.

In developing ”Horse Ridge”, Intel has optimized the multiplexing technology that enables the system to scale and reduce errors.

Horse Ridge can cover a wide frequency range, enabling control of both superconducting qubits (known as transmons) and spin qubits, said the company.

QuTech is a partnership between TU Delft and TNO (Netherlands Organization for Applied Scientific Research).