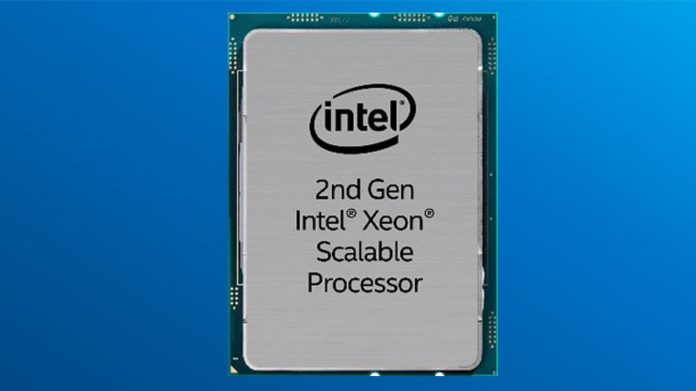 The addition of new processors targets the majority of Intel’s mainstream Xeon Scalable customers across cloud, network, and edge, the company said in a statement.?

“Working closely with our customers, we are delivering these new server processors to address their performance and pricing needs across a broad range of markets and workloads,” said Lisa Spelman, corporate vice president and general manager of the Xeon and Memory Group within Intel’s Data Platforms Group.

The company also made a sweeping set of hardware and software announcements, including the launch of the new Intel Atom P5900, a 10nm system-on-a-chip (SoC) for wireless base stations, which is a critical early deployment target for 5G networks.

“As the industry makes the transition to 5G, we continue to see network infrastructure as the most significant opportunity representing a $25 billion silicon opportunity by 2023,” said Navin Shenoy, executive vice president and general manager, Data Platforms Group at Intel.

“By offering customers the fastest and most effective path to design, deliver and deploy 5G solutions, across core, edge and access, we are poised to expand our leading silicon position in this growing market,” Shenoy added.