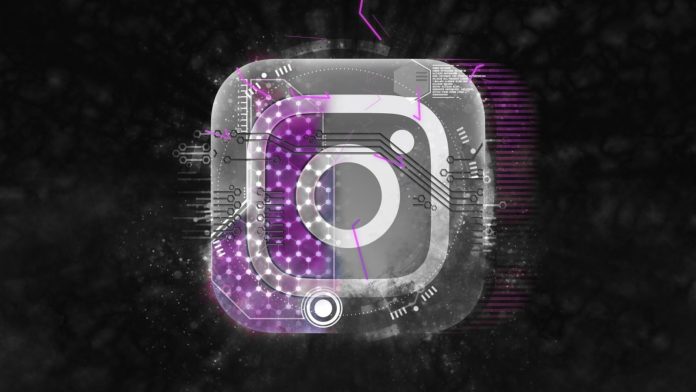 You will be happy to know that recently Instagram has released a new feature that allows you to find accounts with least interactions.

On the 6th of Feb Instagram head, Mr. Adam Mosseri tweeted about this new feature, which shows two new added sections in the following tab. Just like before, you can see all the accounts that you have followed on Instagram. But now, you also have the option to look for the accounts with whom you have the least interaction.  And it also reveals the accounts which often show up in your feed.

They have also confirmed this news through the official Twitter handle of Instagram. Have you decided to unfollow the non-engaging accounts? Or still, you are having some doubts?

Here I’ll show you some:

On Instagram, many people follow random accounts and hope to gain follow back in return. While most of the time, this strategy works. But eventually, you will find that isn’t any help for gaining engagement on your posts. In such a case, it’s better to unfollow those accounts with whom you have the least interactions.

Following more people means that your newsfeed will get filled with various posts from different accounts. And due to that, you may also miss out on seeing the content posted by your loved ones.

Apart from that, there are also other reasons for unfollowing accounts on Instagram. For example, if someone is posting negative stuff and you want to remove that from your newsfeed or when someone unfollows your account.

Just like that, many people have different reasons to unfollow people. And this new feature of Instagram could be a great help to all of those.

After tweeting this news, they have also tweeted a professional tip in which they mentioned- how you can sort out your following list from earliest to latest. In the following section, you have the option to separate the people you have followed based on the latest and earliest date.

The population of Instagrammers is growing more and more. And with that number of fake and inactive accounts have also increased. Don’t you want to unfollow such accounts?

Here I have shown whom you can unfollow on Instagram:

Similar to inactive accounts, you can’t expect engagement from fake accounts also. If you are also following some fake users on Instagram, you can use this feature to find all those and unfollow them.

Usually, people call such accounts as ghost followers, which uses bot technology to mimic human behavior. However, with this new feature of Instagram, you can look for the accounts which resemble ghost follower. And later, you can use an automation tool like Socinator to unfollow such accounts from your Instagram following list.

If you want to grow your genuine following on Instagram, then you need to work on your follow/unfollow strategy. By following others, you might be able to gain some followers in return. Although there might be some people who won’t follow you back.

An easier way to check whether your follows is reciprocated or not is to use a mass unfollow software like Socinator. Using this automation software, you can effortlessly mass unfollow on Instagram apps for iOS/Android.

By cleaning up your following list, you can make your account look more trustworthy. And it would help you to gain more potential followers on Instagram.

What do you think? Are you also agree with me. If you have something to say about this news, please write it in the comment section.