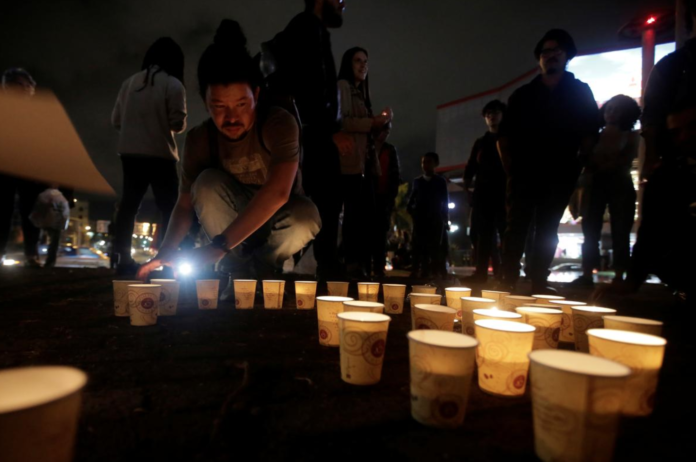 An indigenous leader from Costa Rica was killed on Monday night during a violent land dispute between groups native to the south of the Central American country and outsiders, police said on Tuesday.

Yehry Rivera, a leader of the Broran ethnic group, died of gunshot wounds in the Terraba region, a year after the murder of another indigenous leader in the neighboring Salitre territory, both in Puntarenas province, police said.

The chief suspect is a farmer who turned himself in injured to the authorities hours after the fight with guns and knives broke out, the Ministry of Public Security said.

Rivera was killed during a bid to expel landholders occupying part of the land granted by law to the indigenous population of various ethnic groups, authorities said.

President Carlos Alvarado condemned the killing of Rivera and expressed his regret at the violence in the region.

National indigenous lobby MNICR and the National Front of Indigenous Peoples (Frenapi) accused the government of failing to provide adequate security in the region, and criticized it for allowing their lands to be illegally occupied.

In a statement, Frenapi urged the government to uphold measures ordered in 2015 by the Inter-American Commission on Human Rights (IACHR) aimed at protecting the indigenous groups in the Salitre and Terraba territories.

The United Nations representative in Costa Rica, Alice Shackelford, also condemned Rivera’s murder and said the rights of indigenous peoples and their land must be respected.

The Broran form part of one of eight indigenous groups that have 24 territories recognized by law in Costa Rica, where 2.4% of the population is considered indigenous, according to a 2011 census.