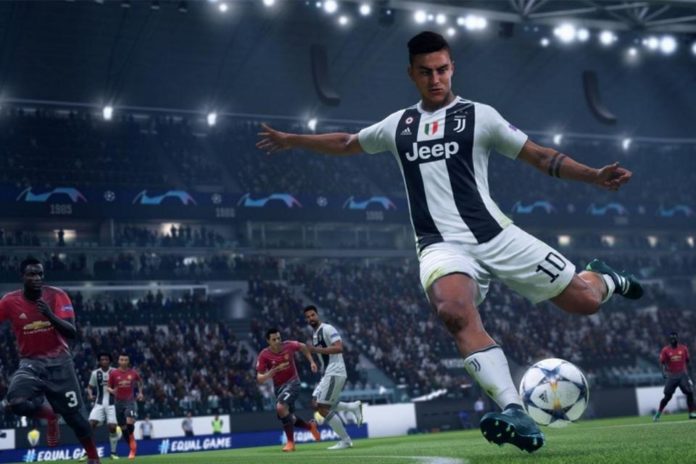 People are using mobile phones more due to the convenience it brings. That explains why FIFA has FIFA20 available on mobile. Millions of people are playing FUT in mobile phones to get the same experience that they get in consoles. If you are one of them, read here how you open packs on FIFA mobile.

Nowadays, every person has a mobile phone, and for FIFA league lovers, it is time to have fun by playing the game anywhere in the world. The FIFA mobile takes events from real life to give players a thrilling experience every time they play the game. So, what do players get with FIFA mobile?

Users can choose the players they want in the team, train them and get to select the matches to play. Besides, it has a new way of looking at pack odds and the probability. As a player, do you look at the packs before you go ahead and buy? FIFA20 mobile can allow players to do so.

If you play FUT in the console, it is wise to familiarize yourself with pack probability on mobile. Pack probability is the chance of what you get in every pack you buy. It is mostly available in percentage. FIFA first calculates mathematically and then validates by simulating the opening of a large number of packs. So, how does it look like in mobile phones?

FIFA mobile does not disclose the granular individual item player and item odds. Instead, it appears as a range of player rating odds in the form of percentage and OVR. For example, on your screen, it can seem as 60+OVR or 90+OVR when you click on “more pack info.”

Apple IOS does it differently. It reveals the odds of the likelihood of players getting different players in-game item types. Moreover, it is a requirement that developers of apps with “loot boxes” and other features with random visual items should disclose the odds for players to see.

How to Use Pack Probabilities in FUT?

While playing the FIFA games, a player may see the need for buying players and other items. It is to make the FUT squad stronger and more competitive. A player does that by choosing the packs available in the market. Packs contain several players of varying strength and using pack probability assists players in making the best decision for the team.

Pack probability is the likelihood of what you get in every pack you buy. It is an initiative by EA to make the process more transparent when a player is buying packs. As you already know, buying packs require you to use points or coins you earn during the game.

Besides, it supports every player to make a wise decision when buying packs. He or she can know where to spend hard-earned FIFA coins. It takes hard work to earn them, and sometimes, players have to buy. Thus, pack probability helps a player know where to spend their money.

Every player wants the best players in their squad. Pack probability helps a player know the advantages of getting a specific player. For example, you know how hard or how easy it is to get Messi to your team. So, based on it, you can decide if it is wise to buy the pack or not.

How to Open Pack in FIFA20 Mobile?

Now that you know the importance of pack probability, how do you open them in mobile phones? Before you know how to do it, you should know that opening all packs do not change the likelihood of you getting a better pack. Just like you flip a coin and only have two outcomes, it is the case with pack probabilities. Check out the following steps to open packs:

Are you ready to get a thrilling experience of using FIFA20 mobile? The use of packs helps you in that. That is because packs have players of diverse qualities. Since buying packs need hard-earned coins, using pack probability can help you know what you get in a pack. Opening packs is the only way to make it happen. Follow the above information to make a decision that will make your FUT squad excel.