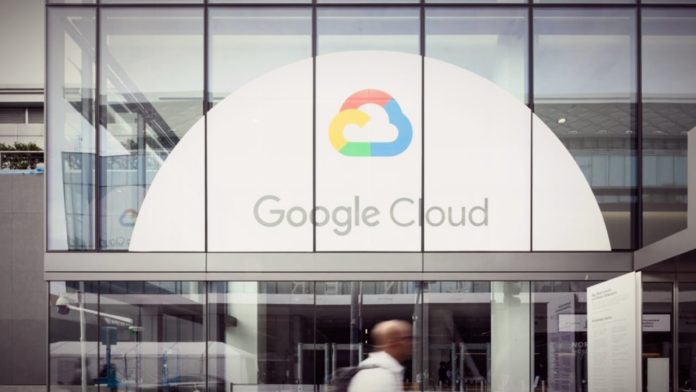 (IANS) Google Cloud has acquired IT company Cornerstone Technology for an undisclosed sum that is aimed at helping customers migrate their mainframe workloads to Google Cloud.

According to Google Cloud, companies have relied on a mainframe architecture to run their mission-critical workloads, but it often holds developers back from taking advantage of new technologies that enable them to innovate more quickly.

“Cornerstone brings a wealth of experience and innovative solutions to our portfolio of products and services that help customers modernise their infrastructure and applications,” the tech giant said in a statement late Wednesday.

As the industry increasingly builds applications as a set of services, many customers want to break their mainframe monolith programmes into either Java monoliths or Java microservices.

“This approach to application modernisation is at the heart of the Cornerstone toolset,” said Google.

Cornerstone solutions bring a number of benefits to customers as they modernise their infrastructure and applications on Google Cloud, like migration roadmap development, conversion flexibility and automated data migration.

“Easy mainframe migration will go a long way as Google attracts large enterprises to its cloud. Google Cloud is listening to its customers and meeting them where they are, steadily improving its services and attracting businesses across industries,” said Matt Eastwood, Senior Vice President, Enterprise Infrastructure, Cloud, Developers and Alliances, IDC.

The company under CEO Thomas Kurian is on an acquisition spree, undergoing restructuring of the Cloud group to realign focus on international markets.