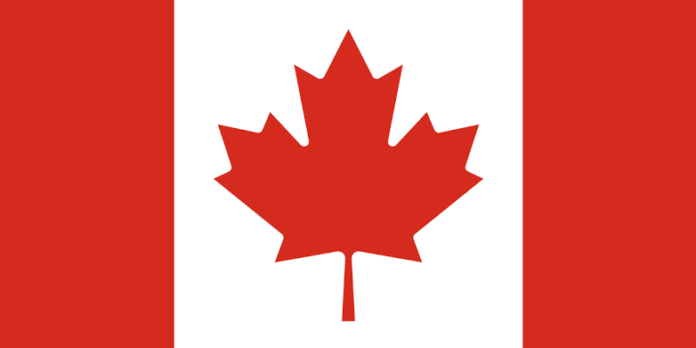 Tune into television news any time during the past several decades and you’ll likely find coverage that ranges from house fires to politics to infamous court cases.   Beyond the headlines, these stories and the countless others that make up compelling current affairs television are a product of the responsible journalists who report on them.

From investigative reporters to foreign correspondents, journalists are major players in both the newsroom and out on the field. Throughout the history of television news, there have been a number of Canadian-born journalists who have helped pioneer broadcast journalism in their own unique ways.  Here are 3 Canadian journalists we lost too soon.

One of Canada’s most respected journalists, Joe Schlesinger was a foreign correspondent for the CBC, where he covered some of the most significant news events of the latter part of the 20th century and early 2000s.  Schlesinger witnessed such historical events as the fall of the Berlin Wall, the Vietnam War and the first Gulf War.

Born a storyteller, colleagues said Schlesinger embraced the camera and had a unique way of translating the story to his audience, no matter what the story was or where it was taking place.

Schlesinger was born in Vienna in 1928, and later moved to the former Czechoslovakia, where he spent his early childhood.  During WWII, Schlesinger was among the children who travelled under guard by train through Nazi Germany called Kindertransport.  His parents were later killed in the Holocaust.  He eventually fled to Vancouver to escape the aftermath of the post-war Communist government, who began to arrest journalists.   Schlesinger would write about this experience several times throughout his career.

Joe Schlesinger passed away at the age of 90 following a lengthy illness.

Malling is best known for his hard-hitting investigative journalism.  He got his start on television with CTV, interviewing Parliament Hill politicians.  He became co-host of the CBC’s flagship newsmagazine The Fifth Estate in 1976, where his documentary on how government owned Canadair lost $2 billion spawned two Parliamentary committees.   In 1985, his segment exposing the public sale of millions of cans of “tainted tuna” led to the resignation of Federal Fisheries Minister, John Fraser.

After fourteen years with The Fifth Estate, Eric moved to CTV’s W5, later renamed W5 with Eric Malling.  In the early 1990s, his reporting on fiscal crises in New Zealand and Saskatchewan spurred a national debate about government debt.

For his excellence in journalism, Eric Malling won seven ACTRA/Gemini Awards – the most by any single person at the time of his passing – and three Gordon Sinclair awards for excellence in broadcast journalism.  He twice received the highest award for investigative reporting from the Centre of Investigative Journalism.

Born in Toronto in 1938, Peter Jennings’ interest in becoming a journalist peaked at the young age of 9 when he began hosting a Canadian radio show.  He began his professional career in Ottawa signing on with CJOH-TV to anchor the local news cast.  Jennings also hosted the teen dance show, Club Thirteen, a program similar in nature to Dick Clark’s American Bandstand.

In 1965, ABC News asked Jennings to anchor its flagship evening news program which was met with criticism over his inexperience as a journalist.  In 1968, he became a foreign correspondent, reporting from the Middle East.  After making his mark overseas, Jennings was appointed as one of three anchors for the ABC Evening News.  The show, now known as ‘World News Tonight’ premiered on July 10, 1978.  Jennings continued to cover every major international event from his base in London until he was called back to Washington to cover for Frank Reynolds, who was ill and later died from blood cancer.  Jennings would anchor the evening news for the next 22 years until April 1, 2005, when he made his final appearance on ‘World News Tonight’.

Jennings died at the age of 67 from lung cancer.