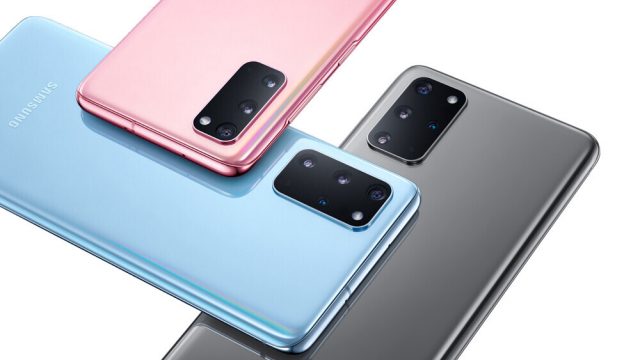 According to the company a five-minute-long recorded video in 8K would consume nearly 3GB of the onboard storage space, The Verge reported recently.

The smartphone is available with up to 512GB of internal memory and supports up to 1TB microSD cards, a maximum total combined storage of 1.5TB.

Additionally, as per the report, the maximum recording time is restricted to just five minutes and videos can be recorded at only 24fps (frames per second), which means, one can not shoot at higher rates such as 30fps or 60fps.

For comparison, a Galaxy S10 Plus recording 4K video consumes a maximum of 350MB/s per minute.

S20 and S20+ have a triple camera system at the rear with the main 64MP camera and a 10MP selfie shooter while S20 Ultra has a main 108MP camera and 40MP front camera.

The S20 Ultra takes things a step further with the option to shift dynamically between a high-resolution 108MP mode and a 12MP mode, thanks to “nona-binning” technology which combines nine pixels into one at the sensor level.