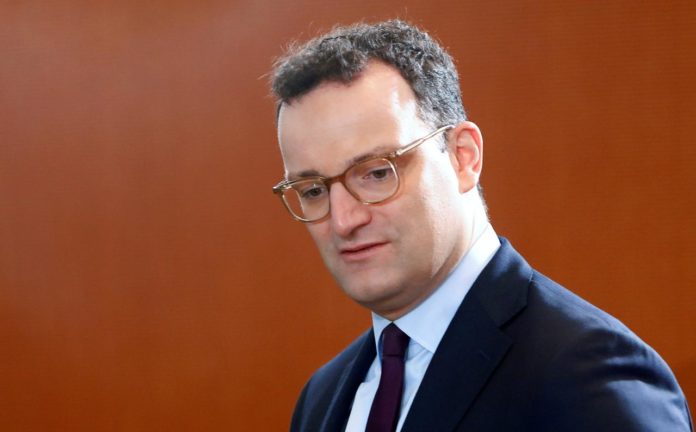 A spokesman for the Health Ministry confirmed that Spahn had told reporters that he had spoken to U.S. Health Secretary Alex Azar to look for a joint approach and they had agreed to hold a conference all among G7 countries.

They agreed that isolated approaches were less likely to succeed against the global risks posed by the virus, the spokesman said.

In addition to Germany and the United States, the G7 also includes France, Italy, Japan, Canada and Britain.

Germany on Sunday said it had 10 confirmed cases of the coronavirus.