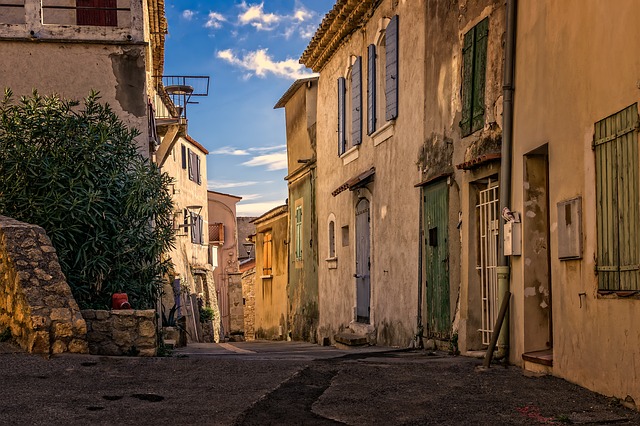 Different travel destinations have their own iconic means of transportation, which are often an attraction in themselves – from Tokyo’s Bullet Train to the yellow cabs of New York City, and from the gondolas of Venice to the colourful jeepneys of Manila.

No other means of transportation, however, is as iconic and as representative of luxury and leisure as the French barge. Combining luxurious accommodations, impeccable service, comfortable stress-free voyages, and spectacular, ever-changing scenery, a barge cruise in France is the ultimate travel experience. And with the country’s complex and interconnected waterways, there’s practically no region where you can’t take barge cruise in France!

Imagine the serenity of floating alongside miles and miles of some of the most beautiful countryside as you pass through Burgundy during your barge cruise in France. Nestled in between the plains of Champagne and the Rhone Valley, Burgundy features more than 1200 kilometres of placid waterways, which include the rivers of Yonne, SaoÌï¿½ne and Seille, as well as a network of canals that include the canals de Bourgogne, du Centre, du Nivernais, and LateÌï¿½ral aÌï¿½ la Loire.

Although the gorgeous countryside and spectacular historic edifices dating back to antiquity are easily seen from the comfort of your French barge, it is impossible to resist the region’s call to be experienced up close and personally. Dijon, its capital, is filled with elegant buildings dating back to medieval times. Walking around its streets reveals not only historic sites such as the ancient home of the region’s once-powerful dukes, the Palais des Ducs et des EÌï¿½tats de Bourgogne (whose east wing houses the MuseÌï¿½e des Beaux-Arts), and ancient churches such as the EÌï¿½glise Notre Dame, but also more everyday areas such as a modern university campus and a shopping district. Travellers seeking refreshment should head straight for rue Berbisey and rue Amiral Roussin for a bite to eat and a glass of the wine that made the region famous. For nature lovers who prefer the countryside, there are plenty of hiking and biking trails to explore.

If a bit of adventure is on the agenda, your barge cruise in France should definitely include the Loire Valley along the Loire River, which measures more than 1000 kilometres – and is one of the best known bodies of water in the country. In the past, the Loire River was one of the country’s biggest commercial thoroughfares. The high traffic, combined with the valley’s strategic location in between northern and southern France, made the area attractive to many – including the French royalty and nobility. In fact, its castles are among the area’s most famous attractions. They include the sprawling Chambord, Francois I’s country getaway, and the imposing Chaumont, which was once owned by Catherine de Medici, among many others.

History also pervades the stones and the land of the rest of this lovely Valley. The city of OrleÌï¿½ans, for example, continues to honour Jeanne d’Arc (known to most as Joan of Arc), the young peasant girl who turned the course of the Hundred Years War, with statues and plaques, and museums dedicated to her name and her story.

Combine a history lesson with a holiday of complete and utter relaxation cruising the delightful French waterways.