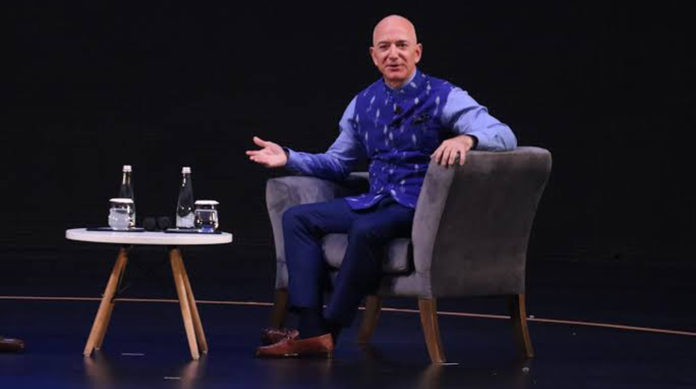 According to a Guardian report, the Amazon founder and CEO was recently interviewed by the FBI investigators as part of a large probe into the Israeli firm NSO Group and its infamous Pegasus software.

Investigators believe that Bezos”s iPhone was compromised after he received a 4.4MB video file containing malware via WhatsApp – in the same way when phones of 1,400 select journalists and human rights activists were broken into by Pegasus software from Israel-based NSO Group last year.

According to the report, the crown prince of Saudi Arabia Mohammad Bin Salman allegedly got the smartphone of the Washington Post owner hacked in 2018, which the Saudi government have denied.

“Now, federal investigators are exploring whether NSO”s software was involved in the Bezos hack and other possible hacks of American residents and companies.”

The NSO Group has also denied its involvement.

In an interview to the BBC, Facebook”s Vice President of Global Affairs and Communications, Nick Clegg, said it wasn”t WhatsApp”s fault because end-to-end encryption is unhackable and blamed Apple”s operating system for Bezos” episode.