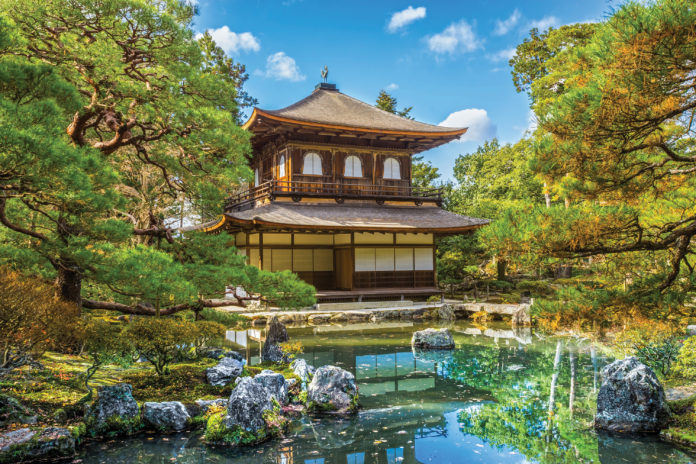 Here is a taster of some of Japan’s finest examples of what I think is a ‘ historical artform’…The Japanese Garden.

Kyoto is a Japanese city that has perhaps the greatest concentration of Japanese gardens.

Here are the ones to visit or read up about:

If you ever get to travel to Japan, try and visit at least some of these spectacular gardens. It’s fairly easy to get around Japan as they have a marvellous public transport system- so make good use of it! I hope you have found this information useful.