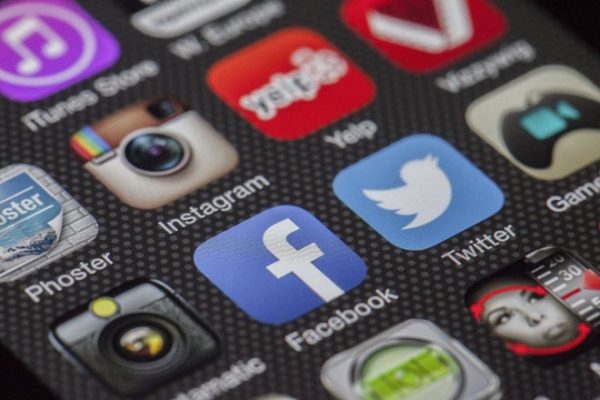 (IANS) Turning conventional wisdom on its head, researchers have found that the use of social media platforms such as Facebook and Twitter, or search engine Google actually results in more visits to news sites and a greater variety of news sites visited.

This runs counter to what has been postulated to date as it is often assumed that the use of social networks and search engines has had a negative impact on the diversity of news that people access.

This is often attributed to the algorithmic filtering used by these intermediaries, which only displays information that corresponds to the individual users’ interests and preferences.

The new study, published in the journal Proceedings of the National Academy of Sciences, contradicts this widespread conjecture.

“Anyone visiting Facebook or Google is much more likely to come into contact with news items. Therefore the use of these intermediaries is an important mechanism in the consumption of news on the Internet,” said Frank Mangold of the University of Hohenheim in Germany.

The research team attributes this to the concept of incidental exposure to news.

In the case of traditional media such as television and newspapers, people often only see the news if they deliberately choose to do so.

On intermediary platforms they can also come into contact with news by chance, if, for example, their contacts share news content with them or they come across interesting articles when checking their emails.

According to the researchers, the study’s findings could have significant political and social implications, as they disprove the notion of the formation of filter bubbles and echo chambers.

“Previous debates have, in many respects, revolved around the fear that online media would lead to new social barriers,” said Professor Michael Scharkow of Johannes Gutenberg University Mainz (JGU) in Germany.

“However, our findings show that social media and search engines in fact have great potential to break down existing barriers,” Scharkow said.

For their study, the researchers used a statistical model to calculate the estimated daily usage of news content in order to isolate the extent of incidental or unplanned contact with news items.

The analysis is based on the web browsing behaviour of more than 5,000 German Internet users.

“Regardless of whether a user usually consumed a little or a lot of online news, on days on which someone spent more time on Facebook, Twitter, or Google than usual, they also came into contact with more news as well as more news from different sources than usual,” stated Sebastian Stier from GESIS – the Leibniz Institute for the Social Sciences in Cologne, Germany.

“From previous studies undertaken by the University of Oxford in particular, we know that although access to news often happens partly by chance, it is also partly down to conscious choice. Some users even visit sites like Facebook and Twitter in order to consume news content,” added Johannes Breuer of GESIS.