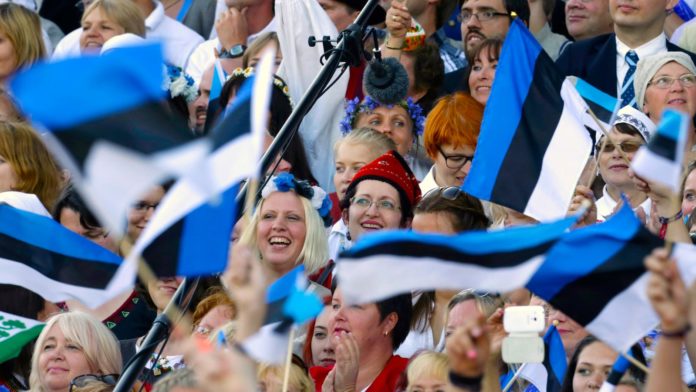 An Estonian tech company has kicked off construction of the Baltic states’ largest commercial data center, an estimated 100-million-euro ($108-million) project aimed at large financial services, telecom and technology firms in the region.

Tero Viherto, chairman of MCF Group Estonia that is owned by a consortium of Estonian and Finnish investors, told The Associated Press Thursday the center will be built close to Estonia’s capital Tallinn.

Once fully completed, it would house up to 3,300 rack cabinets with storage capacity for up to 135,000 servers. The company hopes to get clients — big and small — not only from neighboring Latvia and Lithuania but also from elsewhere in Europe.

The first 14,500-square-meter (156,000-square-foot) phase of the center is estimated to cost up to 30 million euros and is due for completion in the first quarter of 2021, Viherto said. He added that MCF Group Estonia was established in 2016 to solely deal with the project — the first of its kind in the Baltic nation of 1.3 million.

Viherto, a Finn who is among the project’s investors, stressed that the center is located next to a substation by local grid operator Elering to ensure energy security, and is also set to be connected with the submarine Estlink cable connecting the power grids of Finland and Estonia.

Estonia is one of Europe’s most wired nations and has invested heavily in developing its technology infrastructure, including strong cyber security capabilities.

It provides its citizens with a full range of electronic services, from e-prescriptions at pharmacies to establishing companies and filing taxes online.

“Building a data center will strengthen our position in the region and open up new opportunities in international competition,” Karu said during Tuesday’s ground-breaking ceremony.