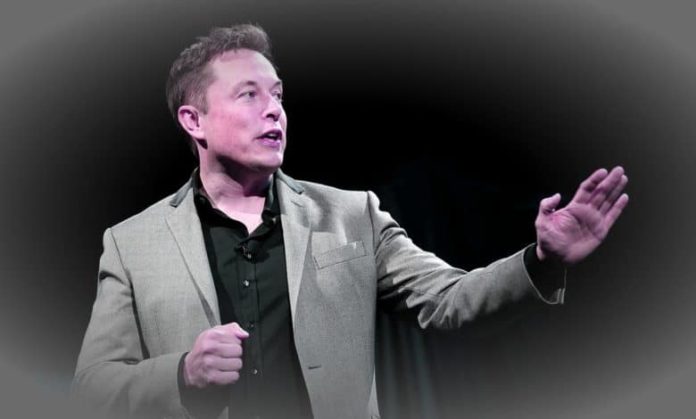 (IANS) With a new bill in the US proposing that NASA should aim to return humans to the Moon in 2028, not 2024 as earlier targeted, SpaceX CEO Elon Musk has blamed the bureaucracy for not yet returning astronauts to the lunar surface.

“It doesn’t matter how skilled you are if you’re trapped in a giant bureaucracy,” Musk said in a tweet on Sunday.

Musk said this after student in Germany pointed out that “a newly proposed house bill urges NASA to push back the planned crew landing to 2028. Space exploration today — with the exception of private companies — appears to face death by bureaucracy, which is super disheartening”.

“Unfortunately, this is true,” the SpaceX CEO said.

The bill was introduced on January 24 by the leadership of the US House of Representatives Committee on Science, Space, &amp; Technology, Space.com reported.

“Only 66 years from first controlled, powered flight to landing on the moon. Now, half a century later, we are still unable to return. This must change,” Musk said.

NASA said it was working to accelerate humanity’s return to the lunar surface, by all means, necessary after US President Donald Trump directed the agency to land American astronauts on the Moon by 2024.

According to the agency’s Artemis programme, NASA is “committed to landing American astronauts, including the first woman and the next man, on the Moon by 2024”.

“Through the agency’s Artemis lunar exploration program, we will use innovative new technologies and systems to explore more of the Moon than ever before. We will collaborate with our commercial and international partners to establish sustainable missions by 2028.

“And then we will use what we learn on and around the Moon to take the next giant leap — sending astronauts to Mars,” according to NASA.