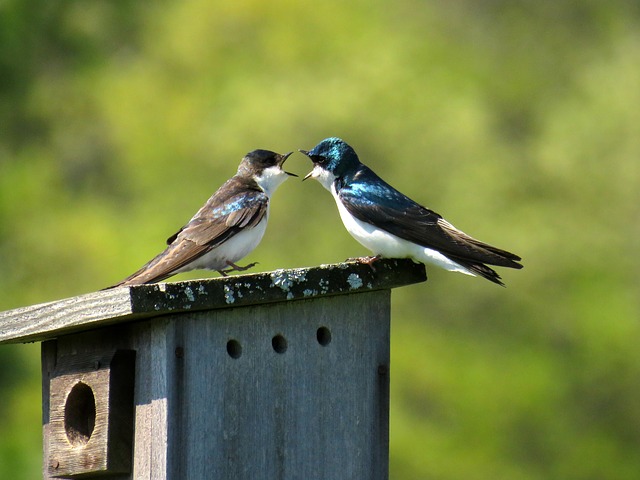 We all get into arguments and get frustrated when we cannot convince the other person to share our point of view. Persuasive debaters can win arguments using the force of their reason and by the skillful deployment of many handy techniques. Here are some general dos and don’ts to help you win arguments together with some sneaky tactics to be aware of.

1. Stay calm. Even if you get passionate about your point you must stay cool and in command of your emotions. If you lose your temper, you lose.

2. Use facts as evidence for your position. Facts are hard to refute so gather some pertinent data before the argument starts. Surveys, statistics, quotes from relevant people and results are useful arguments to deploy in support of your case.

3. Ask questions. If you can ask the right questions you can stay in control of the discussion and make your opponent scramble for answers. You can ask questions that challenge his point, ‘What evidence do you have for that claim?’ You can ask hypothetical questions that extrapolate a trend and give your opponent a difficulty, ‘What would happen if every nation did that?’ Another useful type of question is one that calmly provokes your foe, ‘What is it about this that makes you so angry?’

4. Use logic. Show how one idea follows another. Demonstrate that your reasons lead to your conclusions. Build your case logically. By the same token look for inconsistencies in your opponent’s arguments and use logic to undermine his or her position. If for example they argue that people are overweight because they watch too much television point out that they have not proved a link. Challenge their assumptions and for each of their reasons be ready to ask whether it is relevant, adequate, necessary or sufficient to support the conclusion they draw.

5. Appeal to higher values. As well as logic you can use a little emotion by appealing to worthy motives that are hard to disagree with, ‘Shouldn’t we all be working to make the world better and safer for our children?’

6. Listen carefully. Many people are so focused on what they are going to say that they ignore their opponent and assume his arguments. It is better to listen carefully. You will observe weaknesses and flaws in his position and sometimes you will hear something new and informative!

7. Use relevant analogies. People understand them and they can be powerful. Show how your analogy is linked and then draw out the lessons you want to show. ‘Getting our office team to work effectively is like getting a kid’s soccer team to perform. Both need communication, support and training. So we should have a coach and regular training sessions.’ When your opponent uses an analogy look for the differences between the analogy and the issue at hand and be prepared to point them out or to offer a more relevant analogy.

8. Be prepared to concede a good point. Don’t argue every point for the sake of it. If your adversary makes a valid point then agree but outweigh it with a different argument. This makes you look reasonable. ‘I agree with you that prison does not reform prisoners. That is generally true but prison still acts effectively as a deterrent and a punishment.’

1. Get personal. Direct attacks on your opponent’s lifestyle, integrity or honesty should be avoided. Attack the issue not the person. If the other party attacks you then you can take the high ground e.g. ‘I am surprised at you making personal attacks like that. I think it would be better if we stuck to the main issue here rather than maligning people.’

2. Get distracted. Your opponent may try to throw you off the scent by introducing new and extraneous themes. You must be firm. ‘That is an entirely different issue which I am happy to discuss later. For the moment let’s deal with the major issue at hand.’

3. Water down your strong arguments with weak ones. If you have three strong points and two weaker ones then it is probably best to just focus on the strong. Make your point convincingly and ask for agreement. If you carry on and use the weaker arguments then your opponent can rebut them and make your overall case look weaker.

Low, sneaky ways that some people use to win arguments.

You can sometimes throw your opponent out of his stride by interjecting a confident, concise cliché. Here are some good ones:

o That begs the question.
o That is beside the point.
o You’re being defensive.
o Don’t compare apples and oranges.
o What are your parameters?

2. Ridicule and humiliate your opponent. This can be very effective in front of an audience but will never win over the opponent himself.

3. Deliberately provoke your adversary. Find something that makes them angry and keep wheedling away on this point until they lose their temper and so the argument.

4. Distract. Throw in diversions which deflect the other person from their main point.

5. Exaggerate your opponent’s position. Take it way beyond its intended level and then show how ridiculous and unreasonable the exaggerated position is.

6. Contradict confidently. Vigorously denounce each of your opponent’s arguments as fallacious but just select one or two that you can defeat to prove the point. Then assume that you have won.

Remember that an argument between two people is very different from a debate in front on an audience. In the first you are trying to win over the other person so look for ways of building consensus and do not be belligerent in making your points. In front of an audience you can use all sorts of theatrical and rhetorical devices to bolster your case and belittle your adversary. In these circumstances humour is a highly effective tool so prepare some clever lines in advance.