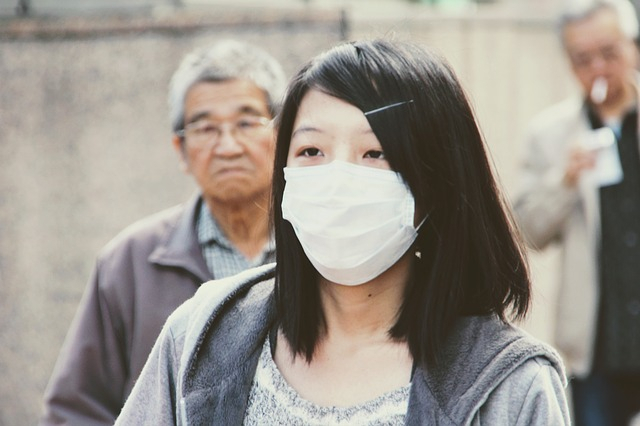 (IANS) The new coronavirus-triggered angst appears to be spilling over to the Korean corporate realm as the global supply chain is feared to face some disruptions, industry watchers said Sunday.

With the new coronavirus killing more than 300 people in China so far, Beijing recently decided to extend its Lunar New Year’s holiday in some areas of the country in what could be a move that can disturb the normal operations of South Korean firms with manufacturing bases there, Yonhap news agency reported.

The extension of the holiday that originally started January 25 was earlier announced only in Hubei province in central China, where Wuhan, the epicentre of the new virus, is located but was later expanded to other areas as the number of patients skyrocketed at an alarming pace.

South Korea”s exports are poised to face a setback should the spread of the virus not be contained soon, industry watchers said, as local firms with production facilities in China have been suspending or scaling back their operations in the world”s No. 2 economy.

South Korea”s top tech giant Samsung Electronics Co. decided to shut down the operations of its home appliances production line in Suzhou, eastern China, until next week in tune with the extended holiday.

LG Electronics Inc. and SK Innovation Co. also plan to put off the reopening of their Chinese production line until the end of next week.

LG Chem Ltd. said it has sharply lowered the operational level of its battery line in China as well.

Korean chipmakers and display makers, on the other hand, have been maintaining the routine operation over the holiday, although LG Display Co. said it is considering closing down its facilities depending on the development of the issue.

“We already secured enough inventory in preparation for the Chinese New Year’s holiday, but it is inevitable for us to face troubles if the situation is drawn out over a long period,” a SK Innovation official said.

Chipmaker SK hynix Inc. said South Korean firms will eventually face some disruptions in their operations and production if the issue is protracted.

Industry watchers said the rapid spread of the new coronavirus has already prodded South Korean carmakers to scale down their production as the supply of some auto parts has been disrupted by the spread of the new virus.

SsangYong Motor Co. earlier said it will suspend the production of its plant in South Korea through February 12 amid a delay in the supply of wiring harnesses, a part used to supply power in an automobile.

South Korean carmakers depend heavily on China for the supply of parts.

“As many auto parts makers have relocated to China to cut costs, it will not be easy for them to return home,” said Lee Hang-koo, a researcher at the Korea Institute for Industrial Economics &amp; Trade.

Numerous South Korean firms, including Samsung Electronics, have kicked off task force teams, but the companies are likely to continue to face uncertainties as the new coronavirus situation is changing every minute, industry watchers added.