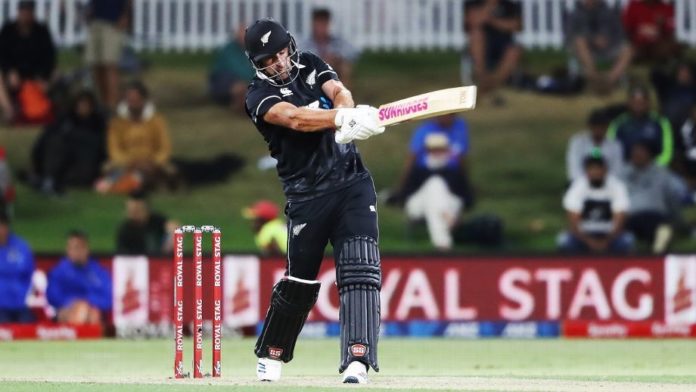 New Zealand consigned India to their first bilateral ODI whitewash in more than 30 years, riding on the efforts of a second-string attack missing Trent Boult, Lockie Ferguson and Matt Henry. Hamish Bennett’s four-for and some tight bowling around him made sure India managed only 296 despite their biggest gain of the series: a middle-order core of KL Rahul and Shreyas Iyer.

New Zealand made the chase seem more difficult than it should have been after a 106-run opening stand between Henry Nicholls and Martin Guptill.

Regular wickets, though, brought back memories of the T20I series debacle, but Tom Latham and a charmed Colin de Grandhomme saw them through from 220 for 5.