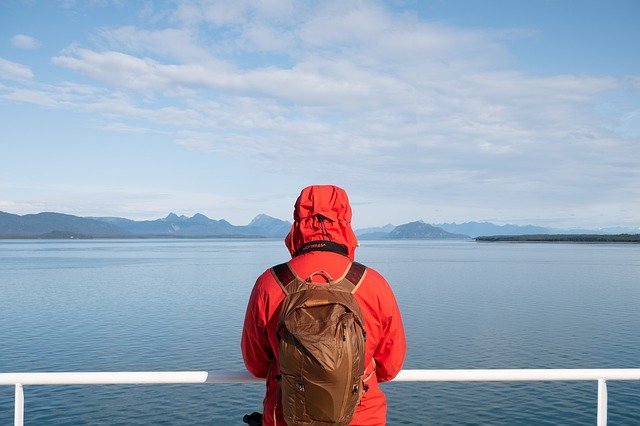 When deciding what cruise you want to book, some of the decisions you will need to make are readily apparent, such as the length of the cruise, the port from which you leave and return, and the ports of call. Other decisions as to which cruise are not as obvious, such as what to wear on a cruise.

During the past two decades, many cruise lines have sought to broaden their clientele by appealing to families, singles, and those who have never taken a cruise because they shy away from the structure and level of formality associated with cruises.

Part of the strategy for appealing to a broader range of people for some of the cruise lines is to relax the dress code for passengers on board their ships, while other cruise lines continue to have the traditional dress requirements.

Most cruise lines in their brochures or itineraries will indicate the type of dress passengers are expected to wear in a particular area of the ship or event. Reviewing the guidelines of what to wear on a cruise not only gives you an idea about what you might need to add to your wardrobe but also about the atmosphere aboard the ship.

For instance, if you see more areas of the ship and activities requiring formal and informal attire as opposed to casual dress, you might want to look at other cruise lines if you plan to bring children or teens that balk at dressy clothes.

Some of the definitions included in brochures include the following:

Cruise lines often require formal attire in dining rooms and in many evening activities. For men, this means at the least a dark suit and tie, if not a tuxedo. Formal attire for women means an evening gown or cocktail dress.

Informal attire for men refers to a sports coat and a collared shirt, and for women, this means a dress one would wear to an upscale restaurant or cocktail party.

The word casual has different meanings for different people, but in this case it does not mean jeans and a t-shirt or short-shorts. For men, this designation of attire means something along the lines of khakis and a polo shirt. Casual attire for women means sporty dresses, capris and a polo shirt, or skirts and a blouse.

While this appears self-explanatory, swim attire does not mean cutoff jeans or a thong bikini that leaves little, if anything, to the imagination. A rule of thumb to see if a bathing suit is appropriate for a cruise is to decide whether you would be comfortable wearing it in front of your seven year old cousin. Additionally, remember to bring along a cover up since many cruise lines frown upon passengers walking through the ship in their bathing suits.

Other Considerations When Deciding What to Wear on a Cruise

In the event, you want to avoid having to rent a tuxedo or spend a few hundred dollars buying evening and cocktail dresses, it is worth checking into some of the freestyle cruises as they have fewer guidelines for what to wear on their cruises.

Additionally, do not assume a cruise line that has numerous activities for children has a less stringent dress code compared to other cruise lines. The reasons the cruise lines put these dress codes in place is not to regiment their passengers, but rather to provide an environment where all their passengers can feel comfortable.

The Science behind Talking Parrots