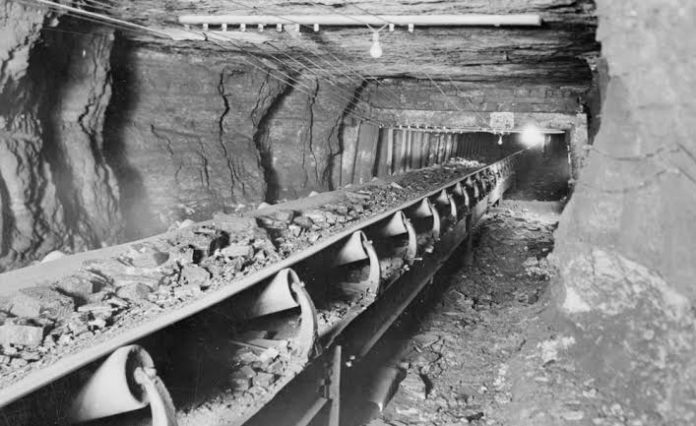 Hymle Goddard of Logan Company was the first to receive the patent for the roller conveyor in 1908. The roller conveyor business did not prosper. A few years later, in 1919, powered and free conveyors were used in automotive production. Thus, conveyor belts became popular tools for conveying heavy and large goods within factories.

During the 1920s, conveyor belts were common, and also underwent tremendous changes. Conveyor belts were used in coal mines to handle runs of coal for more than 8kms, and were made using layers of cotton and rubber covers. The longest conveyor belt now in use is 60 miles long, in the phosphate mines of Western Sahara.

With the increasing demand in the market, many synthetic polymers and fabrics began to be used in the manufacture of conveyors in Toronto. Today, cotton, canvas, EPDM, leather, neoprene, nylon, polyester, polyurethane, urethane, PVC, rubber, silicone and steel are commonly used in conveyor belts. Nowadays, the material used for making a conveyor belt is determined by its application.