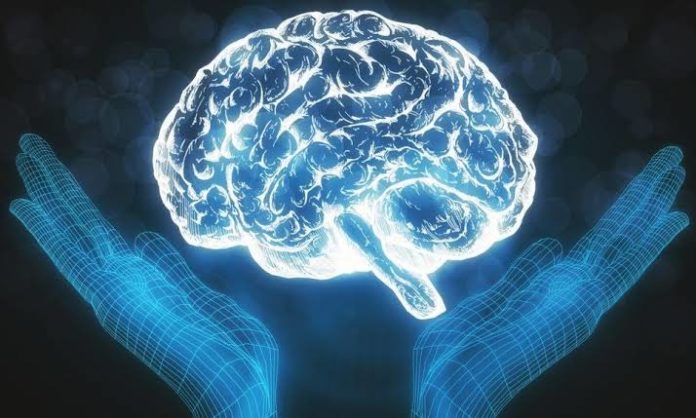 Research has found that infrared and red light at wavelengths, the same kind used during LLLT, set between 632nm and 1064nm can create positive biological effects on the human body. For brain cells, the best range is between 800-1000nm, because these wavelengths can pass by the scalp and skull to work directly with brain tissue.

Now, why is this important? Because the light emitted during photobiomodulation stimulates a photochemical reaction within the cells, particularly mitochondria. When mitochondria are stimulated, they release more ATP and function more optimally. This is good, since mitochondria are needed for cognition, neuroprotection, and the prevention and mollification of neurological and mental conditions.

The Mental Health Benefits of LLLT

Aside from activating the mitochondria, low-level laser therapy has been found to:

Many studies are looking into the epicenter of depression and anxiety, where it lies within the brain. Sometimes, depression is a result of abnormal blood flow into the brain or low levels of serotonin. It can be caused by other things too.

But the good news is that, no matter why you are depressed, LLLT has salubrious effects.  Data from a number of studies supports that LLLT can be a neurotherapeutic tool for depression, because it can increase blood flow, circulation, raise serotonin levels, and assist with irritability, insomnia, and more.

Aside from depression, low-level laser therapy is ideal for traumatic brain injuries (TBIs), too. Mild TBIs, otherwise known as concussion, account for about 75 percent of brain injuries; and other disorders can stem from TBIs, such as PTSD, anxiety, depression, and cognitive dysfunction.

There have been numerous studies where LLLT was used to help patients with TBI. Most outcomes provided positive results, such as increased concentration and focus, improved mood and memory, and a reduction in symptoms associated with PTSD and anxiety.

Non-invasive low-level laser therapy is under-utilized tool, but that doesn’t mean it is not available to you. Anyone who has suffered from a brain injury or who has bouts of depression or anxiety can use LLLT to control their symptoms. There are also home-use LLLT modules available for you to try out. But if you want to maximize the benefits of photobiomodulation (and there are many), then you should see a specialist who can help.