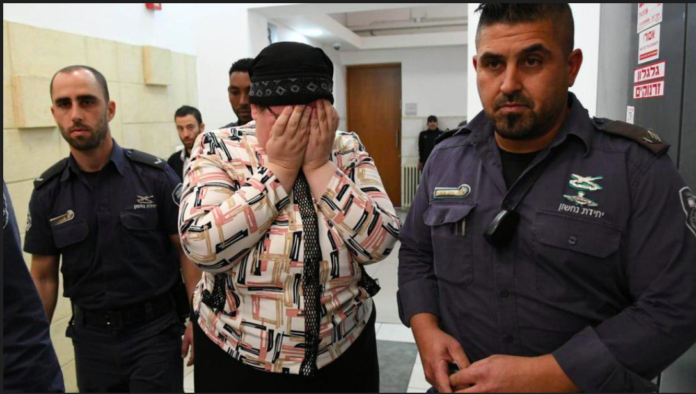 The Australian Parliament is expected to pass a motion on Monday calling for Israel to immediately extradite a former school principal wanted on dozens of charges of child sex abuse.

The motion to be moved by lawmakers from both the government and opposition in the House of Representatives increases pressure on Israeli to end a legal wrangle over Israeli Australian dual citizen Malka Leifer that has drawn out over six years.

Leifer, now aged 52, fled Australia in 2008 as child abuse allegations surfaced from her time as a teacher and principal at an ultra-Orthodox Jewish school in Melbourne.

Australia requested her extradition in 2014 on 74 charges of child sex abuse and more than 60 Israeli court hearings have followed.

The Jerusalem District Court last month granted Leifer’s attorneys request to review a psychiatrists’ ruling that she is fit to stand trial for extradition.

A government lawmaker who planned to move the motion for her extradition, Dave Sharma, said the government and the Parliament “will not rest until justice is done in this case.”

“We have been exceptionally patient in this case, but enough is enough,” Sharma, a former Australian ambassador to Israel, said in a statement.

“To our friends in Israel we say: It is time to act. Do the right thing and support justice for victims in both our countries,” Sharma added.

Josh Burns, an opposition lawmaker who also proposed the motion, said it was important “because we must maintain pressure until Leifer faces an Australian courtroom.”

The Associated Press does not usually identify alleged victims of sexual abuse, but the sisters have spoken publicly about their allegations and are campaigning for justice.

“It is important that this issue remains outstanding in the minds of the Israeli legal and political establishment,” Erlich said in a statement.

“We feel validated and encouraged that this frustrating process will not be ignored by Australia until the extradition is honored by Israel,” she added.

Prime Minister Scott Morrison said after meeting Erlich and Meyer at Parliament House in October that he would raise with the Israeli government the need for a quick resolution to the extradition process.

In Israel last month, a psychiatric panel said it determined Leifer had lied about suffering a mental condition and said she was fit to stand trial. The Israeli Justice Ministry said in light of those findings it would move to expedite her extradition.

But a week later, court granted the request of Leifer’s attorney to question the psychiatric panel’s ruling.

Cross-examinations of the psychiatrists are expected to take place in February or March.