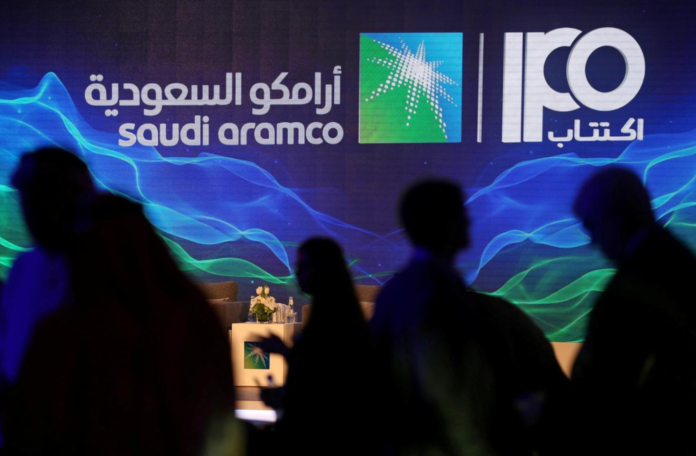 World No. 1 oil producer Saudi Aramco has gained unconditional EU antitrust approval for its $69 billion bid for a 70% stake in petrochemicals group Saudi Basic Industries Corp (SABIC), according to an EU filing.

Aramco announced the deal in March last year, a move key to its diversification into refining and petrochemicals.

The European Commission cleared the deal on Thursday, a filing on its site showed. Reuters reported on Feb. 21 that the deal was heading for unconditional EU clearance.