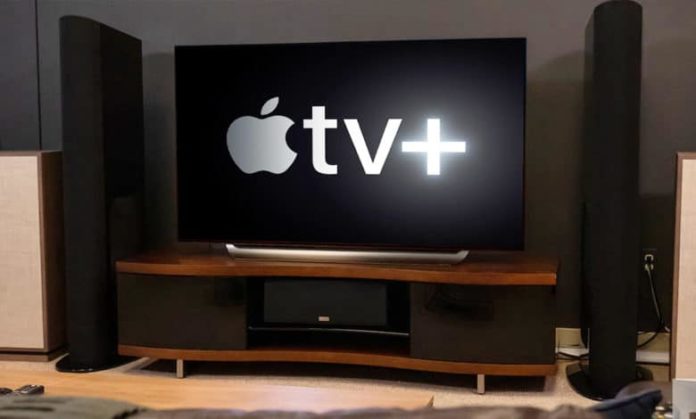 (IANS) LG Electronics (LG) LG has announced that the Apple TV app and accompanying Apple TV+ streaming service are now available on select 2019 LG TVs in the US along with more than 80 other countries.

With the Apple TV app, LG TV owners can also subscribe to Apple TV channels direct subscriptions to premium video services available both online and offline, ad-free and on demand and access their iTunes video library and buy or rent over 100,000 movies and TV shows. A quick click of the LG Magic Remote is all it takes to get started, the company said in a statement on Monday.

LG”s 2019 TVs already support AirPlay 2 and HomeKit on all of LG”s 2019 OLED TVs, NanoCell TVs (series SM9X and SM8X), while later this month, the Apple TV app will roll out on select UHD TVs (series UM7X and UM6X).

The Apple TV app and Apple TV+ will be available on 2020 TVs at launch and on LG”s 2018 TVs later this year via an over-the-air firmware upgrade.

According to the company, the Apple TV app gives LG TV owners the ability to subscribe to and watch Apple TV+, Apple”s new video subscription service that features popular Apple Originals such as “The Morning Show,” “See,” “Servant” and “Little America.”

Additionally, Apple is reportedly planning to release one of its first-ever original films ”The Banker” in theaters this March.

It was originally set for December 6, last year, but was deferred owing to the sexual misconduct allegations levelled at Bernard Garrett Jr., the son of the character portrayed by Anthony Mackie in the film.