Nicotine withdrawal Symptoms that you need to know about 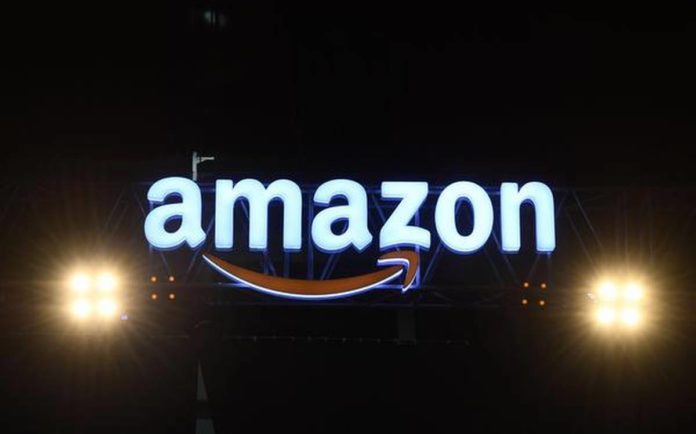 “Due to the outbreak and continued concerns about the new coronavirus, Amazon will withdraw from exhibiting and participating in Mobile World Congress 2020,” the company said in a statement on Sunday.

The GSMA has completely banned visitors from China’s Hubei province, whose capital Wuhan is the epicentre of the epidemic that has claimed 908 lives till Monday.

According to GSMA CEO John Hoffman, all travellers from the province will not be permitted access to the event.

With the rapid spread of the China virus showing no signs of slowing down, the industry watchers have also warned that more companies may avoid the tech event.

According to Ericsson, the company has already taken a number of precautionary measures to ensure the health and safety of its employees and to minimise the impact on the company’s operations.

“After an extensive internal risk assessment, Ericsson has decided to take further precautionary measures by withdrawing from the MWC Barcelona 2020, the largest event in the telecom industry,” it said in a statement.

Ericsson, as one of the largest exhibitors, said it has thousands of visitors in its hall each day and even if the risk is low, the company cannot guarantee the health and safety of its employees and visitors.

To showcase the company’s portfolio and innovations, the Swedish telecom company will also take the demos and content created for the MWC Barcelona to customers in their home markets with local events called “Ericsson Unboxed”.

Earlier, LG Electronics said in a statement that with the safety of its employees, partners and customers foremost in mind, “LG has decided to withdraw from exhibiting and participating in MWC 2020 later this month in Barcelona, Spain.”

The MWC organiser GSMA said that it is monitoring and assessing the potential impact of the coronavirus on its events held annually in Barcelona, Shanghai and Los Angeles and as well as the Mobile 360 Series of regional conferences.

After report of ZTE cancelling a press conference at the MWC 2020 in the wake of the coronavirus outbreak surfaced, the Chinese tech major clarified that it will still have booth space at the show and that its participation in the event will go ‘as planned’.