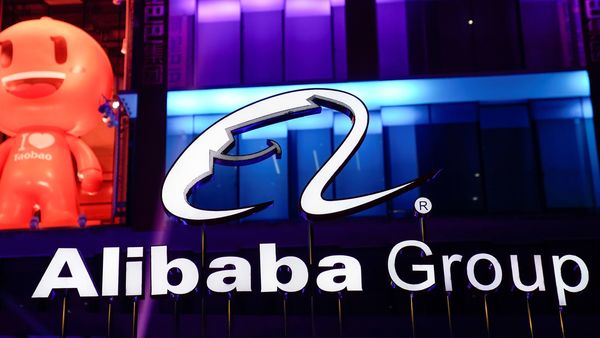 Alibaba Group Holdings said on Monday its affiliate Ant Financial’s MYBank unit would offer 20 billion yuan ($2.86 billion) in loans to companies in China in light of the coronavirus outbreak, with preferential terms for Hubei firms.

Alibaba made the announcement in a statement posted on its official Weibo account.

It said 10 billion yuan will be made available for firms in Hubei, the central Chinese province that is the epicentre of the outbreak. They will be offered one-year loans on a zero interest rate basis for the first three months and a 20% discount on rates for the remaining nine months.

Firms across China can also get access to another 10 billion yuan of one-year loans, on which interest rates will be discounted by 20%, it added.

Other moves it announced included waiving platform fees for merchants on its Tmall marketplace for the first half of 2020 and the setting up of two 1 billion yuan funds to support restaurants, logistics and supply chain firms.

Workers were returning to offices and factories around China on Monday as the government eased some restrictions on working during a coronavirus epidemic that has killed more than 900 people, most of them on the mainland.

Chinese regulators have urged banks to lower the interest rates and extend loans to targeted companies that have been affected by the outbreak.