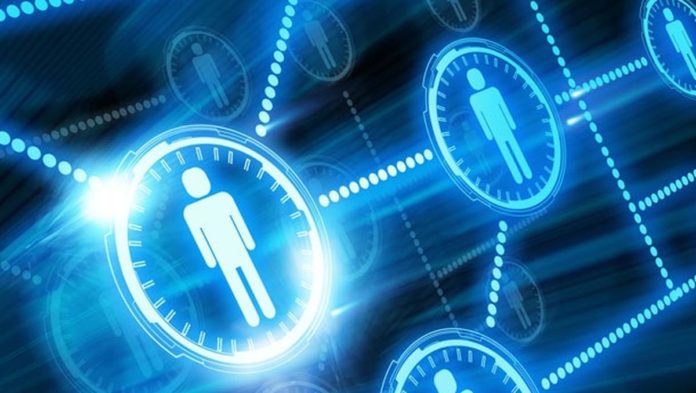 The boons of social media remain many, but when it comes to some of the disadvantages attached to it, bullying tops the list as young adults and adult parents’ new concern. The ordinary bullying that was practiced earlier traditionally — which mostly had name-calling or humiliation in front of family or peers, between children or adults. The bullying that called for finishing short job errands that children had to deliver for their elders and done often to achieve a work was well rewarded with a gift or a coset by the parent or guardian that the child was with — have lost relevance and instead of it, now we have cyber-bullying gaining the proportions of cybercrime against children.

In modern times, we have bigger bullies available using social media as their platform. What was earlier done between two groups in person has now got a bigger platform. The bullies, after seeking information of sorts either from the individual directly or through information updated on Facebook, Twitter or Instagram or WhatsApp post share the details to a larger number of people thereby rendering the individual vulnerable with exposed information.

Proportions of Bullying in The Modern-day Context

The practice has burgeoned to be a relevant issue of concern and technology development only scales the problem. The traditional bully earlier contacted an individual face-to-face to run down an individual. Now, cyberbullying is a 24*7 phenomenon where embarrassing information can be shared with a larger audience with the farthest reach done often to make or mar a person’s reputation. The bullies behaviour can now be more aggressive and continuous as they are not face-to-face with the victim, thereby, leaving the victim with disadvantages of sorts with their information shared. Their anonymity allows them to be more daring as they have the advantage of not being caught. And that is where all problem begins, with the victim being under pressure of sorts both social and emotional which may have professional ramifications in young adults and is often traumatising in children below 18 years, those on the social networking sites. It has been noticed in a study of late, that victims of cyberbullying have lesser friends. They find it difficult to interact with friends, not having the confidence of who to rely on, since it is difficult to track bullies. These circumstances lead to difficult mental situations often leading to stress.

How Did the Bullying Practice Grow?

The practice has burgeoned to be a relevant issue of concern, and technology development only scales the problem. Social bullies are now using social media platforms like Facebook, Twitter and Instagram to frighten, terrorize or create a menace for others and dominate. They name call, gossip, lie and teasing while troubling victims online. The impact of social abuse by cyberbullies has intensified to such an extent that commercially viable solutions were developed to warn parents of the potential threats. However, they are not enough to pull children out of the precarious situations that they fall into. The various heads on which cyberbullying can occur are the media, email, sometimes in text messages used on WhatsApp, webpages, in SMS or chat rooms. Instances of bullies being on digital images and most often now on online games, the favourite of millennial youngsters, have also been reported, and developed computer programs are now being used to curb it. Although extensive study material is available if classes are undertaken on the same. However, some of the programs are also available on service windows online, those that provide the best assignment writing service on ways to curb cybercrime.

The Prevalent Practices of Cyberbully Online

The scope of cyberbullying has acquired gigantic proportions globally. Bullies used to mean comments to students on SMS or online gossip, or with mischievous prank calls or published information not shared by individual on media without permission carrying pictures that could be embarrassing if highlighted in any form. These bullies often steal online ID to use it for other nefarious work or wipe out all information of the individual from any personal forum. Crimes that gained heinous proportions now could not be checked with easier programs based on keyword density identification of the prankster.

Some Other Methods Used Diligently to Curb Cybercrime Online

Leaving social networking sites in the hands of the young without potential parental guidance can prove fatal. It is very essential to have ‘lessons on technology’, such as from experts who provide the IT assignment help service to the students. To teach them to be tech-savvy one needs to sit with them and teach terms that he is not often familiar with. Technology lessons need to be followed by acquainting them with ‘digital etiquettes’ like using polite sentences that are short and not too much of a ‘give away’. By clicking on the ‘send’ or the ‘post’ or ‘share’ buttons, care needs to be taken on what is being posted on the internet. Maintain vigilance by keeping the computer and child kept in public space at home, like living rooms, where they are under constant supervision of adults with reserved rights to watch certain sites only. Teach your child what’s appropriate to share and what’s not. Remind the child of your disapproval for posting emails, posts, or messages at inappropriate times. Digital communication should be limited to specific civilized times. Even then if your child is a target for cyberbully teach them how to reply. If the problem continues, disconnect existing online accounts to make new ones. Teach the child how to block the bully, but before that make a copy of the messages and emails used for doing so, on social media with the aid of computer programs developed for the same.  Even then harassment continues to contact the internet service provider about it. If the bullying involves academic institutions, report to the principal.  But don’t react by putting the onus on the child, be with him and identify and acquaint him to cyberbullies and how to handle them. If your child refrains from interacting or shows any symptoms of depression consult a counsellor or physician immediately.

Cyberbullying is not a process that can be switched off in a day. As long as social media persists so will the problem. Internet safety is the buzz-word. Discuss the topic at length with kith and kin for drawing boundaries for all at home and their security, and not just child alone. Educate them and install all the appropriate measures to keep the child or adult or the older, who nowadays are no safe in the family, safe from cybercrime bullies.