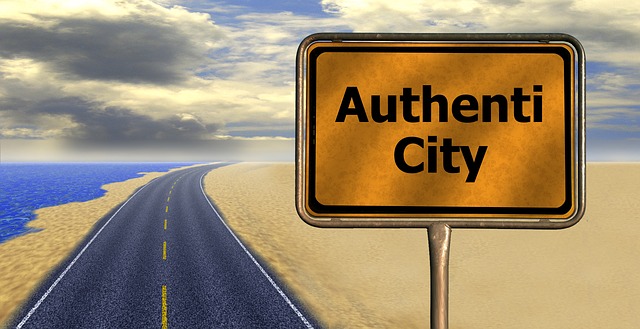 One of the many things in business and personal life that cannot be purchased is credibility. Similar to trust and respect, it must be developed and cultivated through time. If it could be purchased, everyone would own it.

However, because of this truth, the value of credibility is priceless. It is actually good to know, in our present time, something with such value is still held sacred.

When in the initial stages of business networking, credibility has not yet been formed. In building good credibility, there are various basic stages. I will not attempt to sum up all that leads to credibility but there is a simple pattern that applies;

The initial promise is not necessarily a spoken promise made by an individual looking to gain credibility. It could be something that an individual professes to be true about his or her qualifications or abilities. It is the basic set of products, services, or results that one stands by as it is in their competence to deliver.

Evidence can come in different forms. One form could be the presenter, showing tangible results of past experiences. It could also come in the form of discovery through one’s research. It could be your own research or the research of an affiliate.

At any rate, it is information that is favorable, or not, pertaining to the individual in question. If it is found to be positive and favorable then it adds to a brick in the credibility wall.

These are, of course, testimonials that come from clients or colleagues. Sometimes there are none but when they are available, this lifts the belief level a little higher. Ironically, the level in which the belief is lifted is dependent upon the “credibility” of the endorser.

All of the above are merely accents that complement the real deal. Nothing creates or generates credibility like real-personal results. These are results that can only come through real action and the delivery of the promise. However, all of the above, many times need to be in place before truth in action can even take place.

This is because the receiver of the promise has nothing solid or tangible to personally reference as a foundation. He or she must rely on intuition and the above in order to make the right decision. However, through truth in action, new credibility is established. Or not. The next time around, the cycle begins again.